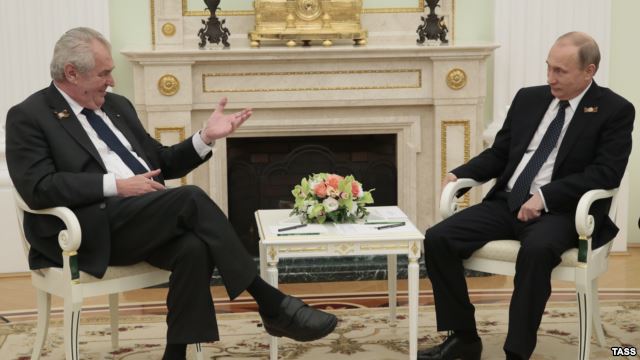 A gas-fired power plant in Siberia has run into difficulties to such an extent that the Czech export bank behind its construction faces a big loss.

Radio Prague reports that Czech construction company PSG has reportedly revoked its contract to build a gas-fired power plant in sub-Arctic Siberia with the state-controlled Czech export bank and insurer looking at what could be a major hit from the project.

The Czech Export Bank and Czech Export Guarantee and Insurance Corporation (EGAP) work in tandem and specialise in taking on ventures with a higher degree of risk.

Backing the 268 MW gas-fired power plant near Salekhard, Siberia seems to have backfired.

PSG was the major contractor for the Poljarnaja project awarded in 2011 with just over half the value of the overall work. The company awarding the contract, dominated by local oligarch Vladimir Belevich, was given a loan of $377m by the Czech Export Bank.

PSG agreed to sub-contract a lot of the construction and building work to Russian-Ukrainian company Sojuz. It employed a series of other companies which all drew cash for their services but the main company doing most of the work on the ground received less than a tenth of what it was owed. The result is a partially completed power plant which for the last 18 months PSG has been paying to try and maintain in in sub-Arctic conditions as both it and Czech financial authorities try to sort out the financial mess.

Czech president Miloš Zeman has made personal approaches to Russian counterpart Vladimir Putin to try and resolve the fraught construction project, with no result to date.

Czech media reported on Monday that PSG has finally decided to withdraw from the power plant project to cut its ongoing losses. It will be on standby to restart its activity if the issues involved are resolved.

The Czech Export Bank, which froze payments to the project two years ago, now faces the severe headache of trying to recover its substantial loans.