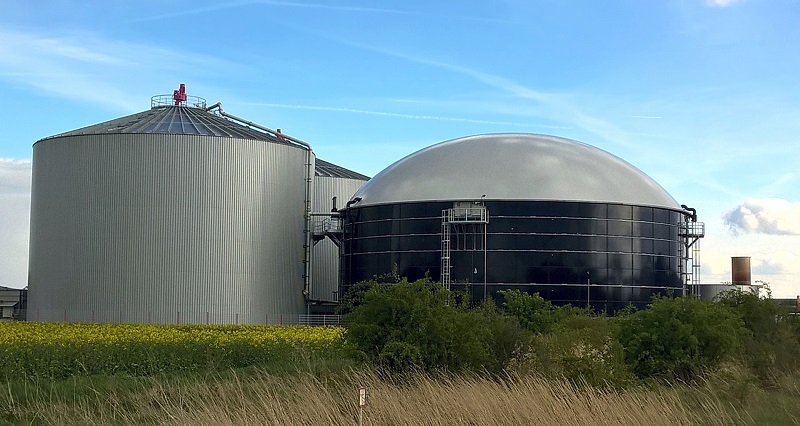 Turkey has announced its withdrawal from the bid to organise the UNFCC Conference of Parties 2020 (COP26), which has led to the confirmation that Glasgow will be hosting next year’s meeting under the presidency of Claire Perry, former Secretary of State for the Department for Business, Energy and Industrial Strategy (BEIS).

Theà‚ UKà‚ Anaerobic Digestionà‚ and Bioresources Associationà‚ (ADBA) has welcomed the news, saying that this will present the anaerobic digestion and biogas sector with a unique opportunity to assert its potential to contribute to the UK’s clean energy targets and highlight Britain’s leading role in addressing climate change.

“Biogas has all the features of the next generation technology”, he said, “It needs to be at the table when the future policies of governments are designed, when NDCs are reviewed and taken to the next level” he said. Important to note, all signatories to the 2015 Paris Agreement must submit their NDC by the end of 2020.

The WBA’s Global Potential of Biogas report launched at the summit shows that the biogas industry has the potential to reduce global greenhouse gas emissions by 12 per cent across multiple sectors.  In the UK, the figure is 5 per cent – a significant contribution towards meeting the Paris Agreement commitments and net-zero target by 2050 set by the government – provided the industry is given appropriate policy support, incentives and investment.

The ADBA has made it clear that net-zero cannot be achieved without biogas which, as we enter the critical period for preventing climate breakdown, provides a ready-to-use technology to cut emissions, particularly in hard-to-decarbonise sectors.

Charlotte Morton, ADBA chief executive, said: “We congratulate Glasgow in securing COP26, which rewards the UK’s ongoing leadership in putting climate change at the top of the global agenda.  Our recent interactions with Claire Perry and her team at BEIS were very encouraging and the pledges made in the Resources and Waste Strategy published by the Department for Environment, Food and Rural Affairs fill us with optimism for the future place that AD and biogas can take in the development of UK’s low carbon circular economy.”

Morton added that the ADBA was “very concerned about the impact that Brexit negotiations and the uncertainty and distraction they create for both government officials and businesses will have on delivering on these ambitions. The UK needs to demonstrate the highest level of commitment to addressing climate change to be an influential host to COP26 and we therefore urge the government to stay focused on this critical issue.”