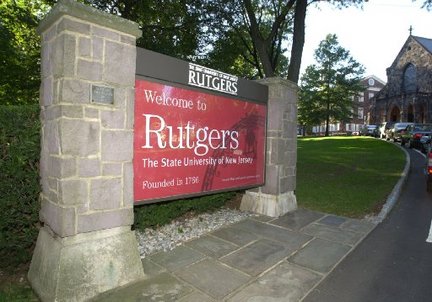 Combined heat and power has contributed to savings of US$41 million over four years for a major US university.

As part of a drive to reduce its energy costs and environmental impact, Rutgers University in New Jersey has partnered with the Environmental Protection Agency’s Combined Heat and Power programme. à‚ The university is one of 494 partners that have participated in the CHP Partnership.
In addition to waste reduction initiatives and energy-saving measures, the university operates a 13-MW natural gas-fired CHP plant on its Busch Campus. The power it generates is used by the university through its electrical grid, and the waste heat is used to make high temperature hot water.

‘Through this process, we can reduce the cost of producing electricity and heat, and it becomes about half of what it would cost to buy it,’ said Joseph Witkowski, director of utilities operations for University Facilities and Capital planning.

Rutgers has also installed a rooftop solar photovoltaic system on its Livingston campus that generates around 9 MW.