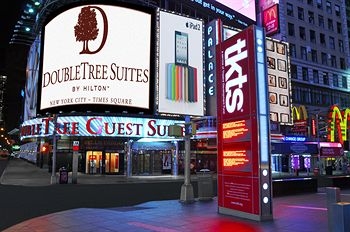 A power plant conversion at a major New York City hotel is to include installation of a combined heat and power system.

The conversion, undertaken by on-site utility American DG Energy, aims to reduce the hotel’s dependence on utility steam and electricity, save in energy costs and cut carbon emissions by 2200 tonnes per year.

According to American DG Energy, the company sells the energy produced from its on-site power systems to individual properties as an alternative to the outright sale of energy equipment. Customers pay only for the energy produced by the system and receive a guaranteed discount rate on the price of the energy. System capital, installation and operating costs are paid by American DG Energy, the company said.