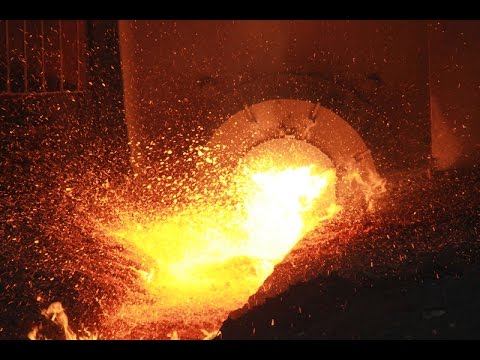 Mitsubishi Hitachi Power Systems will deliver two blast furnace gas (BFG)-fired turbine generating systems for a power facility connected to a steel plant in China it has supplied several times over the past 15 years.

Shipments to the China plant will begin next year. This is the third expansion for the Baotou Steep Group since 2005, with MHPS supplying the GTCC generating units both of the previous times (2005 and again in 2012).

Blast furnace gas has a lower calorie rating than natural gas, so other technology is required to ensure stable combustion in the gas turbine. MHPS has developed special combustors and other proprietary BFG-fired GTCC power generation technologies.

The company has provided numerous systems for steelworks in its native Japan and around the world.

On-site power and Gas-fired Turbines and Technologies will be two of the content tracks offered in the POWERGEN International conference workshops. POWERGEN 2020 is happening December 8-10 in Orlando.