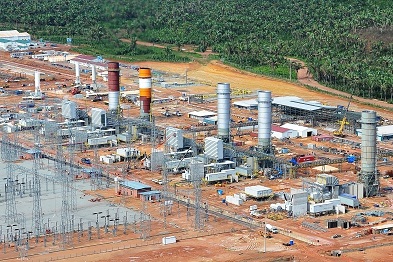 Brazilian power producer Eneva is likely to postpone the commissioning of its 517-MW Parnaíba 2 gas-fired power plant in the northeastern state of Maranhão, sources say.

According to reports, an unnamed insider has revealed that while the plant was scheduled to begin operating by the end of March, the company is now unsure when it will come online.

A reason was not given for the predicted postponement, although Eneva’s stock has fallen by 35 percent in 2014, following a previous drop of 72 percent in 2013 over speculation that the company would default on its debts.

The plant is part of a complex comprising four gas-fired plants with a total capacity of 845 MW. Parnaíba I (676 MW) and Parnaíba III (169 MW) are currently operational.

Eneva, based in Rio de Janeiro, has said Parnaíba 2 will add 373.7 million reais (US$156 million) to its revenues annually.
The company has been jointly controlled by E.ON SE and Eike Batista since May 2013.