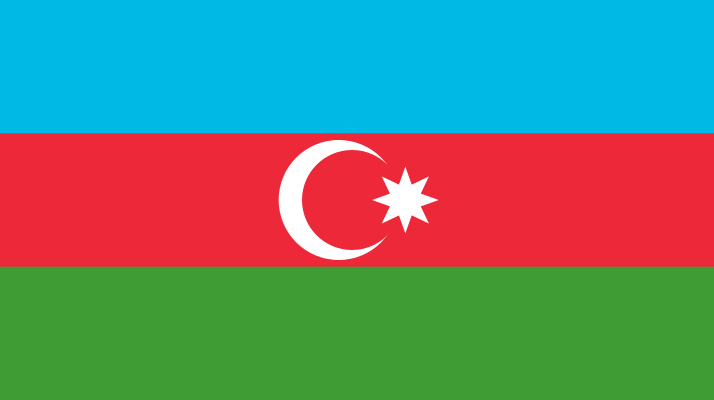 The two memorandums of understanding (MOUs) are centered around potentially assisting Azerbaijan with its energy development and transition programs. The deals can cover both conventional and renewable energy.

The first MOU involves electricity provider JSC Azerenerji and allows Ansaldo Energia to submit a proposal for a 10-year service contract for two of the nation’s combined cycle power plants. It also creates a close collaboration framework for an agreement on construction of the 1,000-MW Yashma CCGT power plant.

Ansaldo would provide engineering, procurement and construction services under that latter part of the agreement.

The second MOU, signed with the Azerbaijani Ministry of Energy, provides for the analysis of the energy potential and the creation of suitable conditions for investments in sustainable and renewable energy projects in the Republic of Azerbaijan.

The MOU signing was in Rome and attended by Marino and several Azeraijani government officials. Marino was appointed CEO of Ansaldo in October 2019.