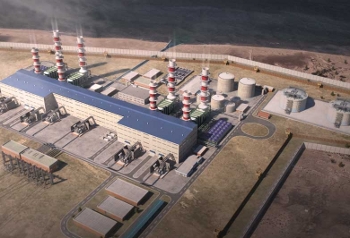 The engineering, procurement and construction (EPC) contract has been awarded by Sonelgaz Electricity Production Company (SPE), and the $1.37bn contract covers construction of two power facilities in Mostaganem and Nama.
The Mostaganem station is expected to have electricity generating capacity of 1450 MW, while the Nama facility will have 1163 MW capacity upon its completion.