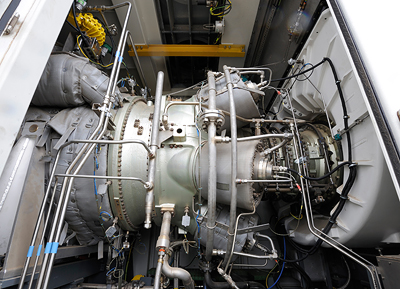 The first decentralised energy demonstration project in China’s Guangdong province is to run on combined heat and power.

Two SGT-400 gas turbines from Siemens Energy will power the planned Guangzhou Aoutou Decentralised Energy Station, which will provide electricity to the Aotou Industrial Zone as well as steam and cooling for businesses in the zone.