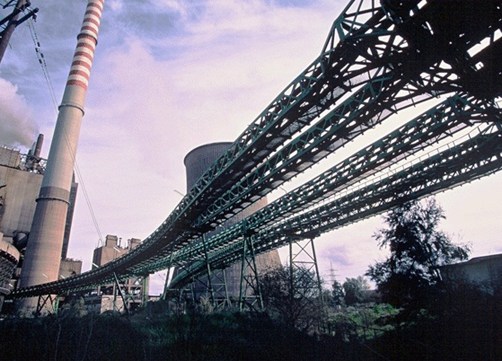 The giant Megalopolis gas-fired power plant has commenced operation ahead of schedule in Greece.

ICIS reports that the gas-fired power plant appeared on day-ahead scheduling information from market operator LAGIE for the first time on Sunday, with output reaching a height of 264 MW, well below its total capacity.

The Public Power Corporation-owned plant consists of two units and the installation began testing on the 5 January, after a very short delay from an initial end-of-2014 deadline.

It was initially scheduled for a June activation.

The plant grabbed the market’s attention in January, when it was revealed the power grid may not be able to support its full 811 MW capacity amid risks of system overload.