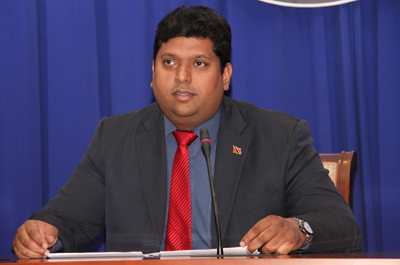 Trinidad‘s energy minister Kevin Ramnarine has described a new combined cycle power plant as the most efficient power generation plant of the six operating in the country.

Speaking on Thursday, Ramnarine said, “it is the most efficient power plant in the English-speaking Caribbean, with the cheapest cost of electricity production for both industrial and domestic use.”

The generation of one unit of power from the plant would use half the energy used by any other plant in Trinidad, Ramnarine added, according to the Caribbean Journal.

If run at full capacity, Ramnarine said, there would be savings of 60 million cubic feet of natural gas.