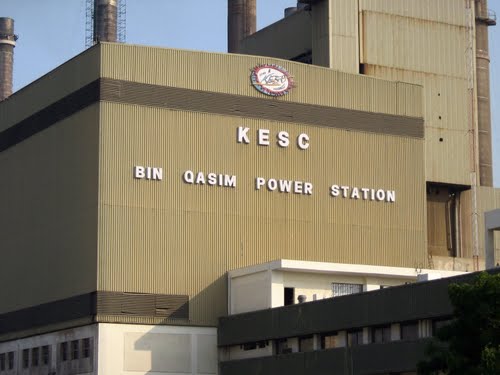 K-Electric’s board of directors has given the go-ahead for the development of a 900 MW gas-fired power plant.

A press statement of the company stated that the project at Bin Qasim Power Station-III comprised two units of 450 MW each.

The board, however, says the power regulator’s pending decision on end-consumers tariff is critical for the future of the $1bn project.

Believing that the new tariff did not support investment in projects other than those covered in the tariff, the company submitted a review petition and urged Nepra to award a flexible (performance-based) tariff to enable it to generate additional investment from the consumers to initiate need-based projects.

A K-Electric official, however, said the regulator may take much more time to announce the decision.

The decision would also enable China’s Shanghai Electric Power whether to go ahead with its initial plan of acquiring a majority stake (66.4 per cent at a cost of $1.77bn) in K-Electric.

“The first unit is targeted to start production by the summer of 2018 whereas the second unit is expected to be commissioned by the end of 2019. Once completed, BQPS-III will represent one of the largest private sector investments of its kind in the country’s power sector,” it added.