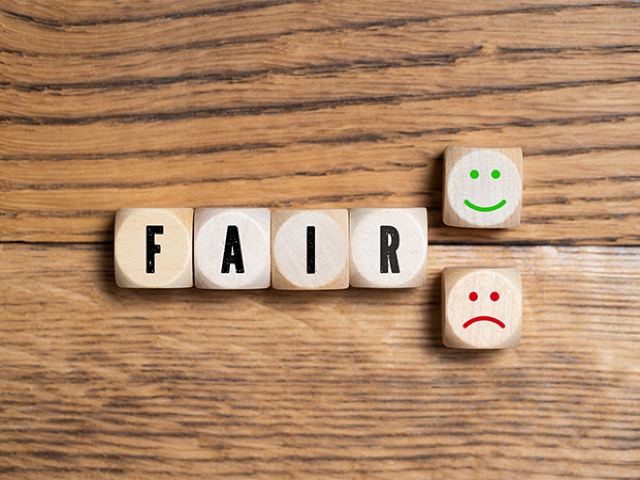 How would you describe a just transition? Enlit Europe’s content directors offer their perspectives.

It is widely accepted that the energy transition involves a seismic change in the landscape of the sector on a scale not seen since origins of a centralised power grid.

However, the uprooting of traditional business models risks adverse consequences, so this transition must be carried out in a way that achieves its goals, while at the same time, minimising negative impacts.

This article was originally published in Enlit Europe’s Guide to season 3 – A just transition.

To deliver a just transition it will be necessary to play fair by those whose livelihoods and environments are impacted, most obviously, those employed in the shrinking coal mining industry and those working in coal and nuclear generation, plus there needs to be a recognition of how the transition affects different geographical regions.

There must be a focus on re-purposing and re-skilling in a way that creates new industries and new jobs.

To address this, the European Commission has created a Just Transition Mechanism and set aside €7.5 billion of fresh EU funds that the Member States can use to alleviate the socio-economic impact of the transition.

The new energy landscape is shaping up to be far more decentralised and therefore control and influence will logically be in the hands of more people, communities and companies.

This democratisation of energy will extend right down to household level where home EV smart charging, storage and generation will empower end consumers.

Sounds great, but the risk is that in empowering consumers, it will be the more affluent in society who will benefit and that it potentially disenfranchises those without the financial wherewithal to participate. If the transition is to be fair, then this imbalance must be prevented.

Given that renewable energy resources are more evenly distributed around the globe than oil, gas and coal we can look forward to a more even spread of economic value from energy production.

However, there remains a real risk of exploitation of environments and people, given that other commodities will be in huge demand to enable the electricity system to function based on more intermittent energy sources. One example is the rare earth materials required for batteries used in grid support and EVs.