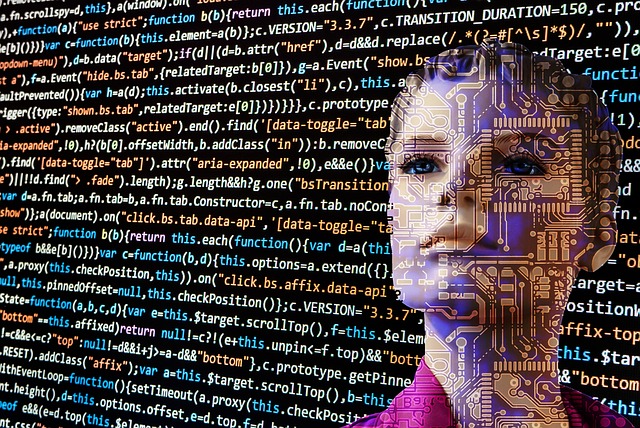 Part one of an exclusive interview with Roberto Zangrandi, Secretary General of EDSO (European Distribution System Operators). By Nigel Blackaby

Arguably, the most critical asset for companies operating within the energy sector are the people who make up their workforce.

The energy transition and the deployment of digital technologies has seen the elimination of many job functions and the emergence of new ones as well as an enhanced need for training and re-skilling.

Nigel Blackaby: What first pushed the issues surrounding the workforce up the agenda for EDSO, and for your members?

Roberto Zangrandi: It is very simple. This is the digitalization and that started 20 years ago. Twenty years ago, one large electric operator, a former monopolist, in a large European country, Italy, and the former monopoly is Enel – brought to the market the first electronic metering device – the smart meter.

Enel has got over 30 million customers in Italy alone and had to replace all the electromechanical meters with this new generation distance-monitored and smart meters.

On top of that, they suddenly realised that their people needed thorough re-skilling, professional re-skilling in order to be able to replace the meters themselves.

But surprisingly, it was not just a matter of the right the screwdriver and the right sequence of operation and the right cautiousness in handling electrical wires – it was a mental re-skilling.

It was a major shift in the mentality, bringing these people from our electromechanical background into an advanced digitalized notion. And that is continuing and has been the same in every nation with every DSO that has been introducing smart meters from that moment on.

That is exactly what another large former monopolist in France, ENEDIS, is currently experiencing with the introduction of their Linky system, a very sophisticated, advanced generation of the meter, and Enel is installing its fourth generation meter right now.

Nigel Blackaby: What are the new skill sets that are needed in order to fill these roles and how easy is it to find that talent?

Roberto Zangrandi: First of all, these people asked to understand the larger picture and to see the larger implication of their job. If they do the job correctly and in an excellent way, those devices that they are installing are modernizing the electric distribution system and will allow the consumer to take advantage of that.

So, it is not just a sequence of operations. It is the awareness to be part of a complex evolution that is taking place in the moment.

It is being part of the system that allows the consumer to become an active market participant. Of course, it’s not just the meter that is enough for this, but the meter is the basic piece of technology that enables the citizen to become a part of the energy transition.

And the system behind this is, and will continue to be, deeply affected by the strong digitalization that is required in order to better-integrate renewable sources of energy with traditional sources and with the distributed generation of clean energy.

We are so strongly committed to this that we participate in the most advanced reskilling consortium in Europe, called EDDIE (Education for Digitalisation of Energy).

It is about the new education to develop the energy transition and with digitalization and it comprises professionals and students alike. EDSO is managing one of the work packages of this project and it is developing a concept for an academy for better instruction and training of employees.

Because do not forget: the spending of larger DSOs in training, retraining and improving the performance of their people amounts to hundreds of millions of euro a year.

Read part two of our exclusive interview tomorrow, where Roberto Zangrandi will discuss how re-skilling fits into a ‘Just Transition’ for European energy, and also reveals the most important attribute required for somebody who wants to enter the energy sector.

To learn more about this topic, tune in to the Enlit Europe webinar,
Re-skilling the Power Sector Workforce for Tomorrow’s Challenges, which airs live on September 30 and will be available on-demand thereafter. To register, click here.