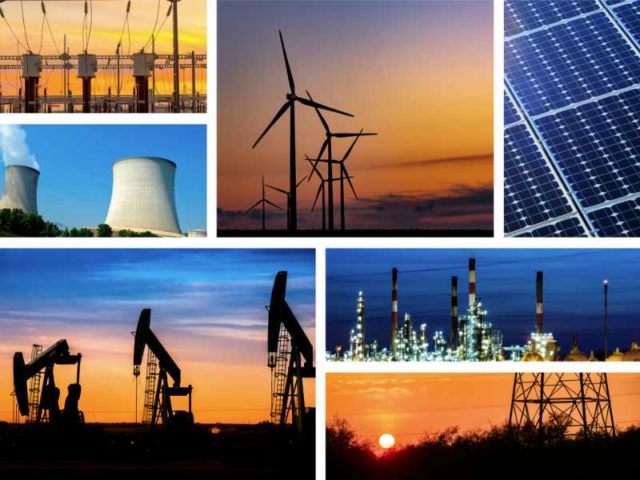 Isn’t it about time we stopped using the phrase ‘conventional’ power generation?

What does that mean in the 21st century energy system?

For decades it meant coal and gas-fired power, nuclear and probably hydropower. And in turn that meant all renewables were therefore ‘unconventional’.

Well I’m writing this in the UK, where we are flanked by the biggest offshore wind farms in the world that provide a good deal of our daily electricity. They are not unconventional – they are the norm. As are the PV panels atop rooftops around my house and comprising vast solar farms across England.

Coal meanwhile has largely dropped off the UK grid altogether, making it the lesser-spotted power source. And across the world gas is being deployed in ever-more innovative – and unconventional – ways, unleashing new opportunities for gas turbine and engine operators and manufacturers.

The global energy transition – Europe’s in particular – is breaking conventions almost by the week, so shouldn’t we break one of the oldest and stop labelling technologies ‘conventional’?

Until next time,
Kelvin