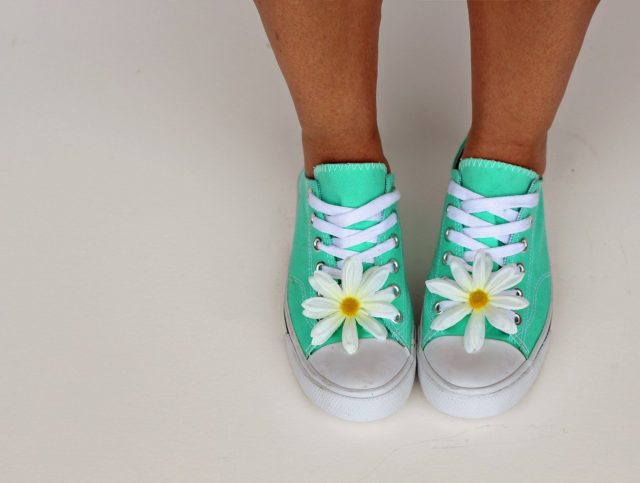 Don’t under-estimate the importance of BP’s news this week that it will radically reduce its oil and gas activities in favour of a surge of investment in renewables, hydrogen and electric vehicles.

Yes, on one hand, it’s a no-brainer for a company that has seen its primary business model knocked on its backside this year by Covid-induced falling prices.

Yet for the multi-billion household name to cut its dividend and ramp-up its ‘green’ credentials is a major turning point.

“In the arms race of emissions announcements, most oil and gas peers have conveniently ignored the global need to produce and use less oil and gas – BP’s production cut of 40 per cent by 2030 makes them unquestionably the industry leader” says Grant.

Many have argued for years that BP’s shareholders would not tolerate the company abandoning its oil and gas roots. Well, nothing focuses a shareholder’s mind like the bottom line, and I suspect few will be bemoaning the new strategic direction of boss Bernard Looney. And by the way: ditching oil and gas did no harm to Danish energy giant Ørsted – it’s gone from strength to strength and is now synonymous with clean energy.

Mel Evans of Greenpeace UK says BP “has woken up to the immediate need to cut carbon emissions this decade”. She adds that the company “must go further… but this is a necessary and encouraging start”.

It is indeed, and one that will draw the attention of existing and potential energy sector companies and investors worldwide. BP has played the cards it has been dealt by the climate crisis and coronavirus pandemic, and has come out of it with a winning hand. Now let’s see who will follow suit.