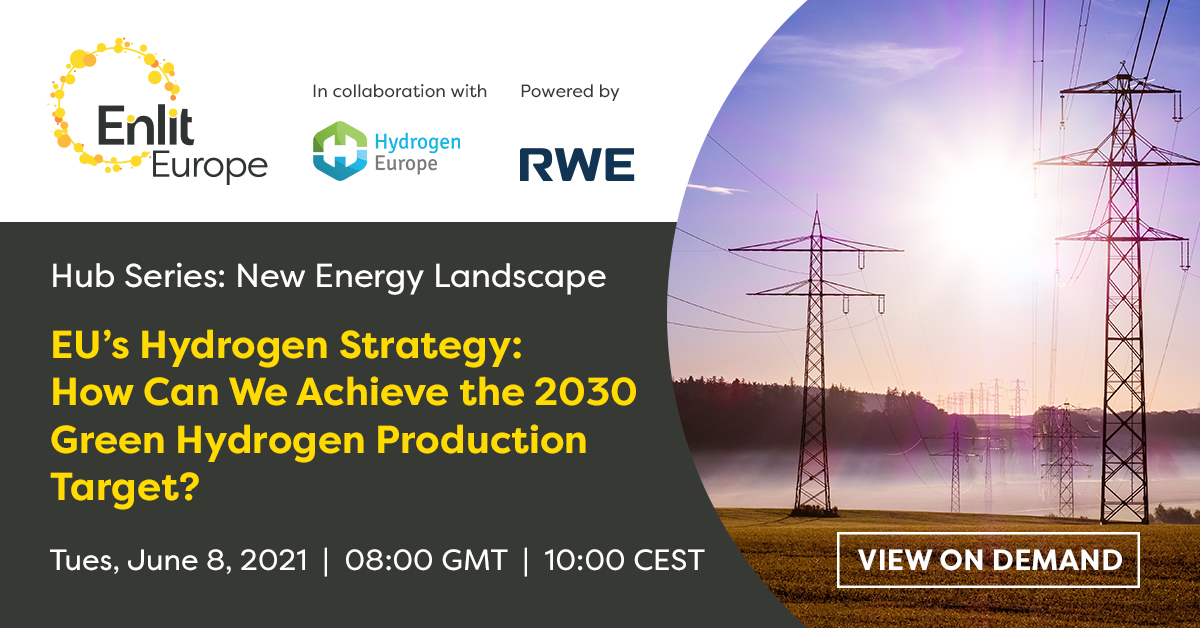 EU’s Hydrogen Strategy: How Can We Achieve the 2030 Green Hydrogen Production Target?

The EU is clear that green hydrogen is a priority for achieving the European Green Deal and a clean energy transition because it offers the potential to bridge the gap between renewables-based electricity production and decarbonising the majority of the bloc’s energy consumption by 2050.

Last July marked a genuine milestone with the release of the EU Hydrogen Strategy which sets out the pathway to make this a reality and represents the first step towards creating the necessary regulatory framework for a European hydrogen market.

At the heart of the EU Hydrogen Strategy is the build-up of green hydrogen production capacity via a phased approach up to 2050. In Phase 1, at least 6 GW of renewable-based electrolysers needs to be installed by 2024, while in Phase 2, that jumps to 40 GW.

Although the phased approach is sensible, Phase 2, in particular, has raised some concerns since Europe’s current electrolyser production capacity is said to be less than 1 GW per year.

With this in mind, how can the 2030 target for green hydrogen production be achieved?

Our expert panel will seek to answer this question by exploring a host of related areas, including:
•How quickly and easily can an electrolyser’s capacity be scaled above 10MW?
•How can electrolysers’ CAPEX be reduced further and quicker?
•How can the ‘demand vs. volume to reduce cost’ conundrum be solved?
•How vital is it to attract greater private investment?
•Is there a perception of a lack of ROI by financiers that needs to be addressed?
•Should green hydrogen have a feed-in tariff-based support scheme?
•Will the Covid-19 pandemic have slowed the required production ramp-up?