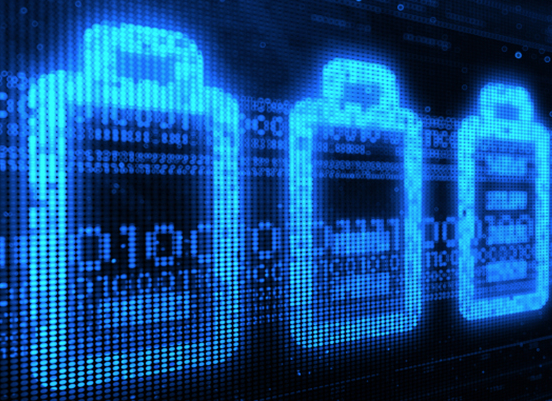 Scientists at the University of Edinburgh have been awarded $1.7m to carry out pioneering work on a technology that could aid efforts to decarbonise the UK’s energy sector.

Geoscientists at the University have received funding to study how hydrogen can be stored underground, by specifically understanding its fundamental physical and chemical processes, as well as the technology’s social acceptability.

Large-scale generation and storage of hydrogen could replace methane for use in domestic heating, thereby reducing one of the UK’s largest sources of carbon emissions, researchers say. The technology also has the potential to improve winter energy supplies, by enabling the production and storage of hydrogen in the summer for use during colder months.

Researchers will use state-of-the-art experimental facilities to study how hydrogen reacts and moves underground, and will utilise digital software to work out how to efficiently inject and recover the gas.

Furthermore, the team will engage with the public to ensure that hydrogen storage develops in a way that is both technically feasible and socially acceptable.

The three-year project is called HyStorPor (Hydrogen Storage in Porous Media)and is funded by the Engineering and Physical Sciences Research Council. It will be coordinated by Scottish Carbon Capture & Storage – the UK’s largest carbon capture and storage research group – at a new multidisciplinary hub based at the University of Edinburgh.

The team will be led by Stuart Haszeldine, the University’s Professor of Carbon Capture and Storage. It includes other Edinburgh scientists, and researchers at Robert Gordon University, Heriot-Watt University and Imperial College London. The project will also be supported by an international advisory board, which includes representatives from industry and government bodies.

According to Professor Stuart HaszeldineSchool of GeoSciences: “On the pathway to cleaner air and in the fight against climate change, it is very likely that the UK will change heating in homes and industry from high-carbon methane gas to zero-carbon hydrogen and ammonia. Storing hydrogen made in the summer for use in the winter is a very important part of that change. HyStorPor is the UK’s first project to investigate the basic science we need to make that storage work effectively.”