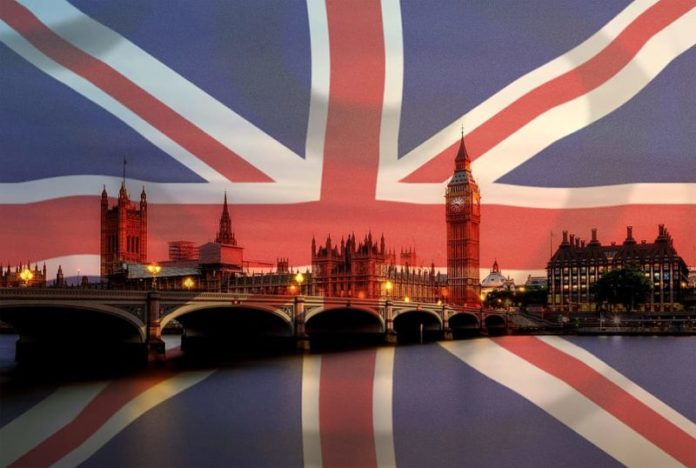 Not the least of which is that the global COVID-19 pandemic came too late to be considered in the broader scope of the report’s forecasting. However, even if this were not a factor, National Grid has stressed that meeting the legally-mandated target “requires immediate action across all key technologies and policy areas, with fundamental changes for energy consumers, particularly in transport, heating and energy efficiency.”

The report predicts four possible outcomes, or scenarios, three of which will see the UK meet or exceed it’s legally-mandated 2050 target, but according to the operator “the energy supply system alone cannot deliver decarbonisation”. Therefore, the report considers changes to the system from both supplier, and consumer perspectives.

Two of the scenarios lay out how the energy system could adapt to meet the 2050 target. A third scenario ” the most urgent, sees the UK achieve net zero by 2048. In all three of the successful forecast scenarios, the UK energy system could achieve net zero status as soon as 2033. A fourth scenario, however, based on the current rate of decarbonisation in the energy sector, sees the country fail.

According to successful scenarios, solar, wind, nuclear, and biomass with CCUS would generate more than 90% of the country’s power capacity, and with the need for natural gas all-but-eliminated. Offshore wind is expected to reach 40GW.

Hydrogen is set for massive growth, with scenarios predicting the resource supplying between 21% and 59% of energy needs, primarily for heating and transportation by the target year, with the UK needing 190TWh of hydrogen production annually by that time.

The report has set a target of 3GW of new wind and 1.4GW of solar capacity per year until 2050, with a conservative prediction of an additional 30GW of solar and wind generation capacity by 2030. According to the report, “Renewed government support for some renewable technologies has driven our expectation of higher growth in renewable generation to a level which will be necessary to meet net zero.”

All scenarios heavily rely on carbon capture, utilisation and storage (CCUS) for the decarbonisation of the industry, and mentions industrial clustering, the use of CCUS in the creation of blue hydrogen, and biomass gasification. It is expected to get 9.6GW of generation capacity from biomass per year, of which 70% would be fed into CCUS projects.

The report estimates over 11 million electric vehicles (EVs) will be on British roads by 2030 (and over 30 million by 2040) in the most stretching net zero scenarios. By 2050 up to 80% of households with an EV will be ‘smart charging’ their car, plugging in outside of the evening peak when energy is cheaper and demand on the grid is lower. 45% of homes will actively help to balance the grid, offering up to 38GW of flexible electricity.

One scenario predicts as many 8 million homes actively managing their heating demands by storing heat and shifting their use outside of peak periods.

“Although these are not firm predictions, we’ve talked to over 600 industry experts to build this insight and it’s clear while net zero is achievable, there are significant changes ahead.

“Across all scenarios, we see a growth in renewable energy generation, including significant expansion in installed offshore wind capacity. There is a widespread uptake in domestic electric vehicles, and growth and investment in hydrogen and carbon capture technologies too.

Our new analysis of the level of societal change needed to achieve net zero also shows that consumers need greater understanding of how their energy use impacts the wider system, and how changes to their lifestyle have an impact on net zero ambitions.

While COVID-19 came too late to be factored into this year’s analysis many of the areas highlighted will be crucial in a green recovery from the pandemic, particularly improving energy efficiency across all sectors and significant investment in low carbon electricity generation.

There is already significant progress being made towards net zero, including ESO planning to operate a zero-carbon electricity system by 2025, but the fundamental changes outlined make it more important than ever to have a coordinated approach to decarbonising the whole energy sector.”