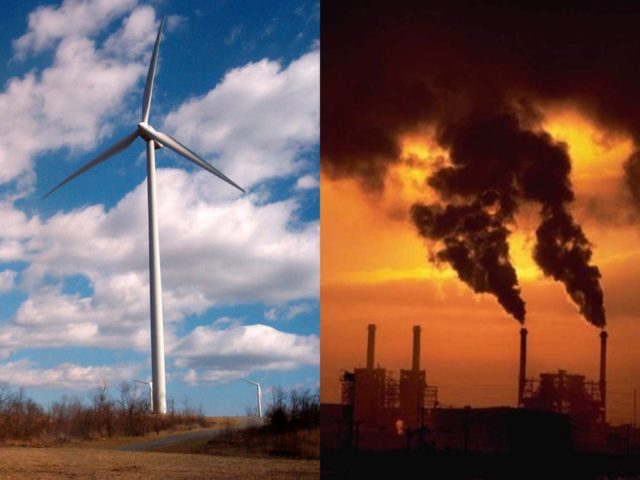 Teresa Ribera, the vice president and Minister of Ecology in Spain, has announced the country’s new proposed net-zero carbon plan.

The new Climate Change and Energy Transition Bill, reinforces the country’s commitment to the Paris Climate Agreement and promotes green growth as a pillar of its COVID-19 recovery plans. It raises climate targets, boosts e-mobility, and makes cities greener, as well as forces the investors to divest from fossil fuels.

Once the law is approved, it would ban all new coal, oil and gas extraction projects with immediate effect.

The draft bill has been approved by the cabinet and is now sent to parliament. Final approval by the parliament is expected to be delivered by the end of the year, according to Business Green.

The strategy is expected to help Spain to recover from COVID-19 and includes:

The announcement of the draftà‚ follows a public consultation which was started in February 2019.

Spain’s ecological transition is expected to generate more than €200,000bn of investments and create up to 350,000 new jobs in the next decade.