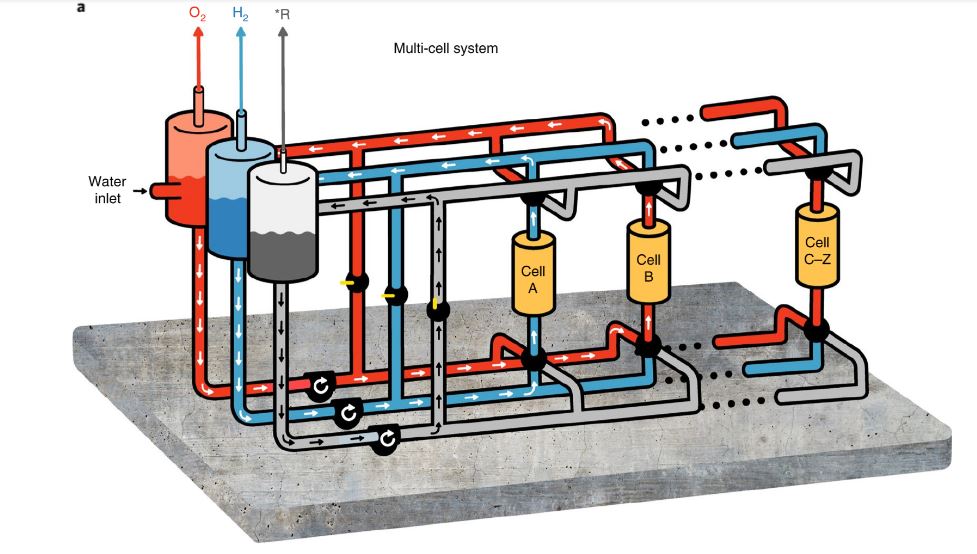 Smart Energy Fund has invested more than 252k euros ($175k) in H2Pro, the high-tech startup led by Talmon Marco, the CEO and investor of the company and founder of Viber .

“Hydrogen is often called the fuel of the future. Green hydrogen production technology, as developed by H2Pro, could reduce air pollution and the dependence on fossil fuels globally. In the future, hydrogen is also expected to be used more and more”, said Darius Maikà…¡tà„–nas, chairman of the Board and CEO of Ignitis Group.

It is estimated that conventional hydrogen production from fossil fuels results in around 2 per cent of annual CO2 emissions. Therefore, a green and carbon-free hydrogen technology developed by H2Pro could be an important factor in reducing environmental impact.

H2Pro is planning to bring the cost of renewable hydrogen production to fossil fuel-derived levels in the next 5 years.

“We are very pleased to enter into this partnership with H2Pro who are developing this production technology of the fuel of the future, which, when fully realized, will be the cleanest and most sustainable,” said Rokas Peciulaitis managing partner at Contrarian Ventures.

“The years of research and expertise of the founding team gives them the ability to bring the world’s most cost-efficient and effective way to produce sustainable hydrogen at scale,” stated Peciulaitis.

Smart Energy Fund powered by Ignitis Group and managed by Contrarian Ventures invests in start-ups that are developing new technologies in the energy technology field.

The Fund also manages AcceleratorOne Program which together with Ignitis Group invests in start-ups and helps them grow. The program tests pilot products and services in the local market, providing further opportunity to grow internationally.