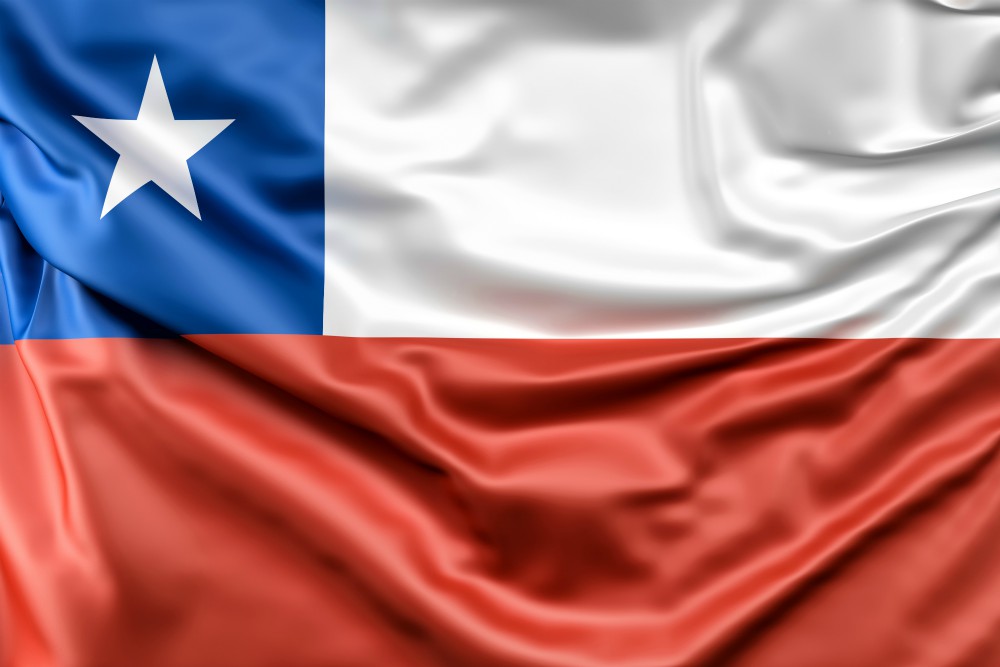 Siemens Gamesa (SGRE) has announced the signing of three new orders to supply 359 MW to undisclosed customers in Chile, setting a record high of 640 MW of orders in the country for the fiscal year ending on September 30.

The contracts bolster SGRE’s position in the Chilean market, and the wind power generated by these turbines will provide enough clean, reliable and affordable electricity to cover the demand of over 900,000 people. This in turn will significantly contribute to Chile’s ambitious decarbonization program, including the closure of 28 coal-fired plants.

The latest three contracts cover the installation and commission of 82 SG 4.5-145 turbines with flexible power rating, as well as provide long-term operation and maintenance services of up to 15 years to some of the projects.

Installation of the wind turbines is scheduled for next year.

The SG 4.5-145 is a benchmark solution for medium wind sites such as those typically found in the Chile’s most important wind power regions.

According to ACERA, the Chilean renewable energy association, the country has an installed capacity of 5,659 MW of renewable energy, which represents 22.6 per cent of the total, including around 1,932 MW of wind power (7.7 per cent).

“We are very pleased to extend our regional leadership to Chile, where we have closed our strongest year ever. The Siemens Gamesa 4.X platform has been instrumental to cement that leadership as it is a perfect fit for the local market, significantly contributing to improving our customers’ business cases”, said Jorge Lobatàƒ³n, onshore managing director for Siemens Gamesa Latam.