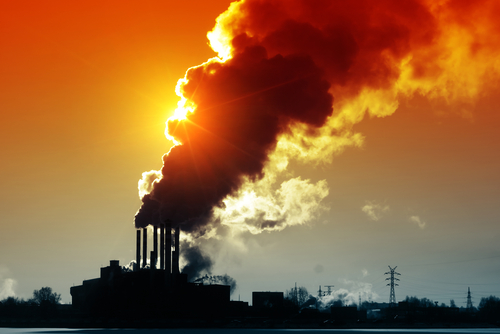 Massachusetts is No. 1 again as coastal or northeastern US state dominating the State Energy Efficiency Scorecard, released by the American Council for an Energy Efficient Economy (ACEEE).

“The state continues to achieve among the highest levels of utility savings in the nation,” the ACEEE report reads.

California was ranked second among energy efficient states, followed by Rhode Island, Vermont, New York, Connecticut and Maryland in the top seven. Minnesota was the highest ranked state outside the northeast or coasts and named eighth, followed by Oregon and Washington to round out ACEEE’s top 10.

Overall, savings from ratepayer-funded electric efficiency programs totaled approximately 27.1 million MWh in 2018, according to the report. Those savings equal less than one per cent of total retail electricity sales in the US last year.

Nevada, New Mexico, Washington, New York and Maine all adopted 100 per cent clean energy goals recently. Among those, only New Mexico was not ranked in the ACEEE’s top half of energy efficient states.

In fact, very few southern states achieved top 25 status in the report. Only Arizona at 19 and Florida at 24 broke that trend, while the aforementioned New Mexico was ranked at 33.

“State legislatures in Colorado, Washington, and Hawaii adopted new appliance standards in the biggest wave of state-level standard adoption in this decade,” the report reads. “States also led the way in addressing challenges and opportunities surrounding building electrification and increasing uptake of electric vehicles as a means to achieve a low-carbon future.”

Coal-rich Wyoming was ranked last at No. 51 by the council research team. Neighboring North Dakota was 50th, while Louisiana and West Virginia were tied at 48.

The Plains states also fared poorly in the ACEEE rankings. From Texas to North Dakota, none were ranked in the top 25.

Maryland was considered the most improved state, lauded for its EmPower Maryland initiative.

Kentucky fell the farthest and ranked at 38 by the ACCEE. The Bluegrass State fell because it dropped most of its demand-side management programs, according to the report’s authors.