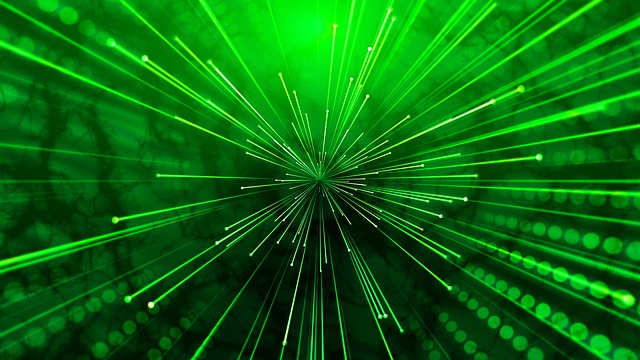 Researchers from the University of Aberdeen in Scotland have discovered a new family of chemical compounds that they claim could “revolutionise fuel cell technology” and help reduce global carbon emissions.

The research team described the breakthrough as the equivalent of discovering “a needle in a haystack” and say the chemical compounds ” collectively known as hexagonal perovskites ” could be the key to unlocking the potential of ceramic fuel cells.

Another advantage of ceramic fuel cells is that they can also use hydrocarbon fuels such as methane, meaning they can act as a ‘bridging’ technology which is an important asset in the move away from hydrocarbons towards cleaner energy sources.

They can be used to power cars and homes, however, the high temperature of operation results in a short life span. Lowering the working temperature is essential for long-term operation, stability, safety and cost.

Scientists from Aberdeen university have been researching the potential for a new compound that might overcome these issues for several years, and they say that the discovery of a new chemical compound – which exhibits high conductivity at lower temperatures – marks a major breakthrough.

The results of their research are revealed in a paper -à‚ High oxide ion and proton conductivity in a disordered hexagonal perovskite –à‚ which is published today in the journalà‚ Nature Materials.

The study was led by Professor Abbie McLaughlin, director of research in the university’s Department of Chemistry.

She explained: “Ceramic fuel cells are highly efficient, but the problem is they operate at really high temperatures, above 800 à‚°C.  Because of that they have a short lifespan and use expensive components.

“For a number of years we’ve been looking for compounds that might overcome these issues in the relatively unexplored hexagonal perovskite family, but there are specific chemical features required which are hard to find in combination. For example, you need a chemical compound with very little electronic conductivity which is stable in both the hydrogen and oxygen environments of the fuel cell.

“What we have discovered here is a dual proton and oxide ion conductor that will operate successfully at a lower temperature ” around 500 à‚°C ” which solves these problems. You could say that we’ve found the needle in a haystack that can unlock the full potential of this technology.”