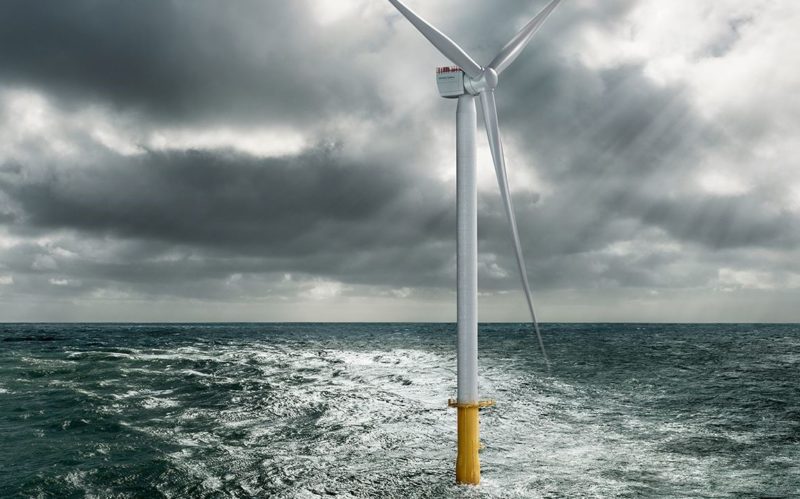 Committed to providing industry expertise, innovative solutions, and a dedicated voice for offshore wind in California, OWC is poised to lead the promotion of responsible and sustainable deployment of offshore wind power in the state’s energy system. California is well-positioned to break out as the next investment hot spot for the US’ growing offshore wind industry, which is taking off with more than 22 G) in commitments by east coast states and $70b in supply chain spending by 2030, according to industry leaders.

Citing advances in floating platform technology and declining cost, OWC urged California to set a goal of reaching a minimum of 10 GW of offshore wind by 2040, to generate jobs, growth and meet the state’s commitment to 100 per cent renewable power by 2045.

“It’s time for California, a renewable energy leader with one of the world’s best offshore wind resources, to stake its claim to the growing benefits of offshore wind, including jobs, economic development, lower emissions, and potential savings for ratepayers,” said Adam Stern, newly hired executive director for OWC, who has broad experience with California environmental and renewable energy issues and is based in the San Francisco Bay Area.

The nonprofit Pacific Ocean Energy Trust is supporting the formation of OWC and is also a founding member.

The National Renewable Energy Laboratory (NREL) estimates California’s technical potential for offshore wind at an enormous 112 GW, including up to 8.4 GW in the federal Bureau of Ocean Energy Management’s three designated call areas.

While deeper West Coast waters require floating technologies, this technology is now being deployed in various markets around the world.

Technology advances and economies of scale have established the commercial case for floating offshore wind. NREL estimates that building 10 GW of offshore wind power in California would create 18,000 jobs and generate $20b in GDP by 2050.

“California is committed to 100% power from renewable energy by 2045,” said Sunny Gupta, head of new markets and àƒËœrsted and chairman of the board at OWC. “Offshore wind is critical to reach this mark, and will create jobs and green growth. It’s an ideal complement to existing renewable resources, with steady and powerful winds that grow even stronger after sunset. We want California to seize its opportunity to be a leading offshore wind market in the U.S. and across the Pacific Rim.”