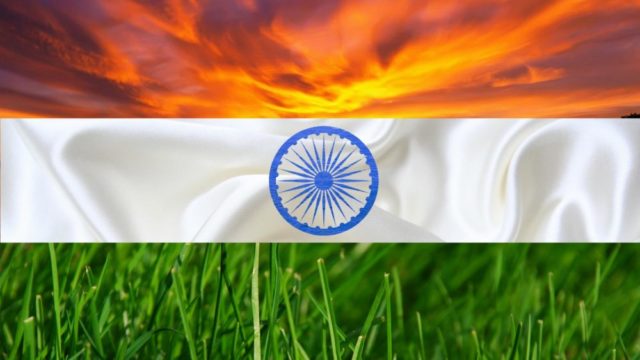 Reports have appeared recently relaying concerns that India may fall short of its declared renewable energy target of 1,75 000 MW by the year 2022.

Doubts were spurred by a CRISIL report that cited figures causing doubt however, the Ministry of New & Renewable Energy has refuted any claims in this regard.

According to the ministry, the doubts are ill founded and not reflective of the status on the ground and plans ahead.  The Ministry has further stated that the CRISIL report does not account for new initiatives to facilitate accelerated development and deployment of renewable energy in the country and therefore lacks credibility.

The statement from the Ministry states that by the end of September 2019, India had installed more than 82,580 MW of renewable energy capacity with around 31,150 MW of capacity under various stages of installation. By the first quarter of 2021, India will have installed more than 1,13 000 MW of renewable power capacity, constituting nearly 65 per cent of the overall target.

Furthermore, approximately 39,000 MW of renewable power capacity are at various stages of bidding, which will be installed by September 2021, taking the percentage of installed capacity to over 87 per cent of the targeted capacity.

The Ministry is systematically removing challenges that threaten progress to renewable energy adoption, such as facilitating ease of doing business, policy frameworks, transparent bidding and facilitation for procurement of power at competitive rates. These initiatives have resulted in significant downward trend in solar and wind power tariffs.

The journey for expanding the share of renewables in the energy mix has not been without continuous challenges. When the State Government of Andhra Pradesh announced intention to revisit already signed Power Purchase Agreements (PPAs), the Ministry quickly clarified that no PPAs could be revisited unless there is a clause to do so in such agreement or if a case of corruption is proved beyond doubt.

The Ministry, in consultation with the respective Governments has also had to address the issue of allocation of land in Gujarat and revision of land facilitation charges in Rajasthan. Plans for erecting 66,500 MW of additional transmission systems to ensure evacuation and injection of the 1,75,000 MW of power into the main grid are currently underway.

The first scheme is the Central Public Sector Undertaking (CPSU) Scheme (Phase-ll) for setting up a 12,000 MW grid-connected solar PV project, by the Government Producers with support of Viability Gap Funding (VGF).

The second is the PM-KUSUM scheme to be implemented over the next four years to decrease diesel use in the farm sector and increase farmers’ energy independence and income. Under the scheme, India plans to provide 1.75 million stand-alone solar agriculture pumps and carry out solarisation of 1 million grid connected agriculture pumps by the year 2022.

The third is a roof top solar Phase-II programme SRISTI (Sustainable Rooftop Implementation for Solar Transfiguration of India) scheme for accelerated deployment of solar roof top systems in the country.

These schemes will act as a catalyst for adding solar cell and module manufacturing capacity in India. Further, the Tariff Policy is being revised to ensure timely adoption of tariffs.