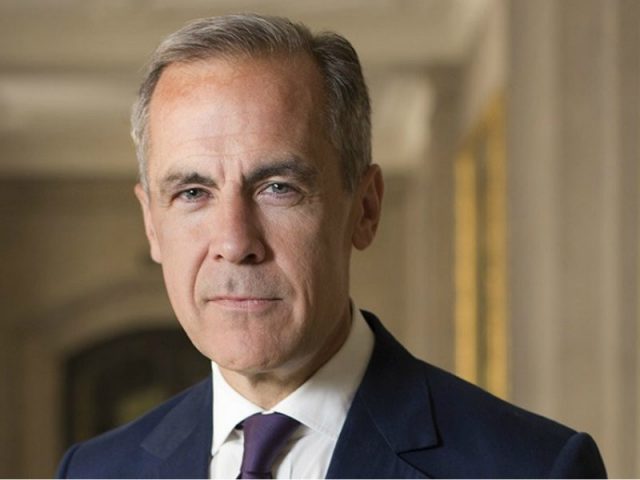 The United Nations has appointed Bank of England governor Mark Carney as Special Envoy for Climate Action and Finance.

BBC News reported that Carney will take up his new post once his term as governor ends on 31 January 2020.

The announcement was made ahead of COP25, the UN’s annual climate change conference, which commences today in Madrid, Spain.

Commenting after the announcement, Carney noted that the conference “provides a platform to bring the risks from climate change and the opportunities from theà‚ transition to a net-zero economyà‚ into the heart of financial decision-making”.

“To do so, the disclosures of climate risk must become comprehensive, climate risk management must be transformed, and investing for a net-zero world must go mainstream,” he urged.

The special envoy post is a pro bono position that is undertaken essentially for free – the UN will pay Carney $1 a year once he steps down as governor of the Bank of England.

He will be tasked with mobilising private finance to take climate action and help transition to a net-zero carbon economy for COP26 in Glasgow in November 2020.

This will include building new frameworks for financial reporting and risk management, as well as making climate change a key priority in private financial decision making.

Guterres described current human behaviour as a “war against nature”.

In order to keep climate change within manageable limits, countries would need to limit global temperature rise to 1.5 degrees Celsius, reach carbon neutrality by 2050 and reduce greenhouse gas emissions by 45 per cent from 2010 levels by 2030.

These are the boundaries outlined by the UN’s Intergovernmental Panel on Climate Change.

Guterres warned that up to now, the efforts of the international community to reach these targets have been “utterly inadequate”.

Speaking about the concrete deliverables for COP25, which include work unfinished at the COP24 in Katowice, Poland, last year he said: “I strongly hope that COP25 will be able to agree on the guidelines for the implementation of article 6 of the Paris Agreement. That was unfortunately not achieved in Katowice. This agreement will establish a solid basis for international cooperation to reduce emissions and allow for a greater role of the private sector in climate action.”