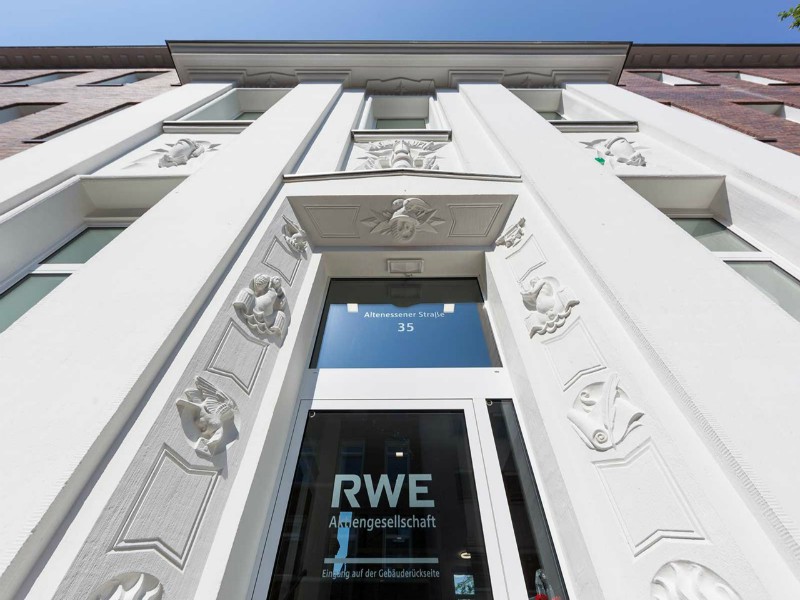 Dutch renewable energy company RWE has pledged to be carbon neutral by 2040, an ambitious target based on a three-stage CO2 reduction plan.

RWE decreased its carbon dioxide emissions by one-third from 2012 to 2018, representing a decline of 60 million metric tons. An additional reduction of approximately 70 per cent is envisaged by 2030.

RWE will decommission its last coal-fired power station in the United Kingdom to this end. In Germany, more of the Group’s coal power plants will gradually be taken offline, following the recommendations of the Commission for Structural Change.

“Lignite and nuclear energy have laid the foundations we are building the new RWE on. Past, current and future employees working in conventional areas have our utmost respect. But every form of energy has its time. Now we are opening a new chapter of our corporate history, which looks back on over 120 years. With great enthusiasm for the new world, without forgetting where we came from. Openness, fairness and respect for each other’s work will characterise the new RWE as well,” says Schmitz.

In addition to a large international portfolio including wind turbines and photovoltaic units which the company intends to expand continuously, RWE will then place its chips on storage, biomass and gas-fired power stations primarily fired by ‘green’ gas, which will be indispensable to achieving security of supply.

“This presents RWE with a huge task. But we have a very clear idea of how to achieve our goal: We will phase out fossil energy sources both consistently and responsibly. We will make huge investments in wind and solar power as well as in high-capacity storage technologies. The new RWE is and will remain one of the major players in the electricity generation business,” declares Rolf Martin Schmitz.

Growing renewable energy is the clear focus of the new RWE. The renewable energy portfolios of E.ON and innogy, combined to form RWE Renewables, will turn the company into a “global player made in Germany” with an installed capacity of more than 9 GW. Added to this are further assets with a combined capacity of 2.6 GW under construction that will be completed in the near future.

RWE will provide an annual 1.5 billion euros in net capital expenditure for both offshore and onshore wind turbines as well as photovoltaics and storage. Project partnerships have the potential to increase total investment to between 2 and 3 billion euros per annum.

Diversification via technologies and regions, as well as scale and financial strength are the key success factors in the renewables business. Diversification, in order to minimise interdependencies resulting from changing regulatory and political framework conditions; scale, in order to put technological progress into practice and reduce electricity generation costs, and financial strength, in order to spur growth. These are the decisive factors to develop renewables projects around the globe.

For more on the future of the European energy mix and decarbonisation plan, join POWERGEN Europe, 12-14 November, Paris.