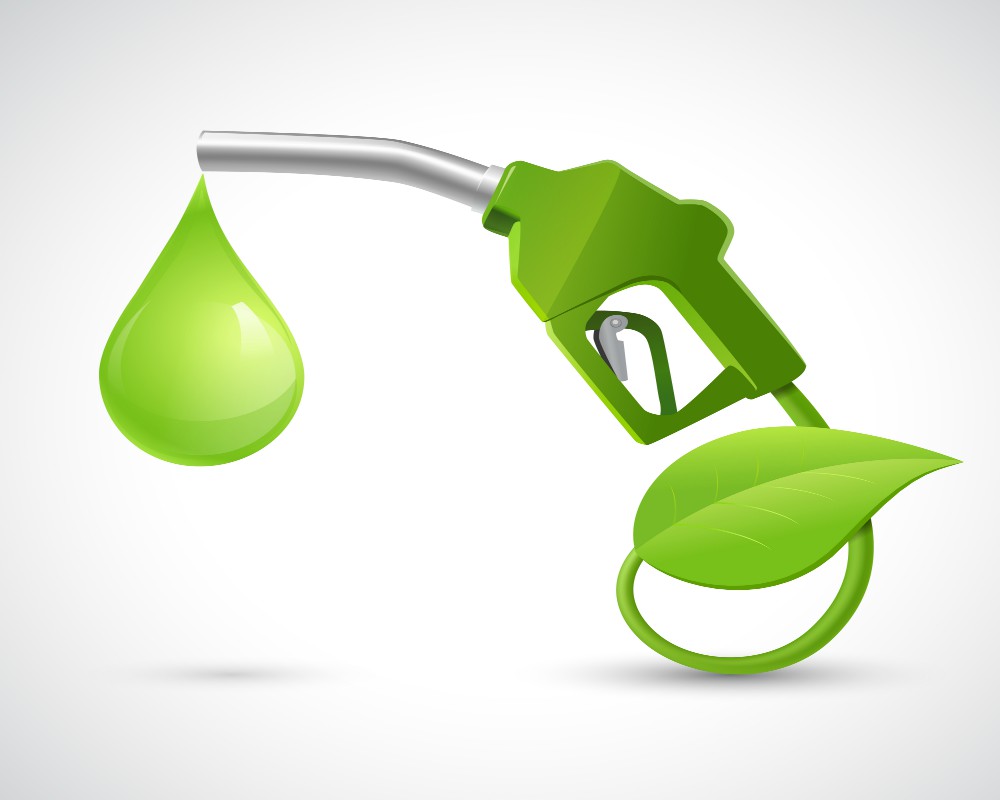 UK company Powerhouse Energy wants to turn the current plastic deluge into an opportunity by producing energy from non-recyclable plastics and other waste.

Britain produces about 5 million metric tonnes of plastic waste every year, but less than a third of that is recycled.

Powerhouse Energy has developed a process where it shreds the waste and then heats it to around 1,800 degrees Fahrenheit to produce syngas à¢€” a mixture of hydrogen, methane and carbon monoxide. Syngas can either be burned to produce electricity, or the hydrogen can be separated out to power fuel cells in vehicles.

Hydrogen fuel cell vehicles are powered by electric motors, but instead of carrying their energy in a battery pack, they create electricity by combining hydrogen with oxygen from the air in a fuel cell. Water vapor and heat are the only byproducts at the tailpipe.

Hydrogen cars have two big advantages over battery-powered electric vehicles: they can usually drive farther before needing to refuel, and refueling takes only a few minutes, not the hours it can take to charge an electric battery.

“For road transport, hydrogen is the perfect fuel,” says David Ryan, CEO of Powerhouse Energy. “For large lorries [trucks] and buses it is probably the future of clean fuel, because its emission is water.”

One downside is that hydrogen fueling stations are few and far between; in the United Kingdom there are fewer than 20. Yet countries are forging ahead with the technology: Japan aims to have 200,000 hydrogen cars on its roads by 2025, served by 320 fueling stations.

About three quarters of the world’s hydrogen supplies are made from natural gas, a process that produces carbon emissions. But even cars powered this way can reduce carbon emissions by more than 30 per cent compared with conventional vehicles, according to the Union of Concerned Scientists, a US non-profit.

Powerhouse Energy says its own production process emits much less CO2 than using natural gas, giving motorists a significantly greater emissions saving à¢€” while using up rubbish that would otherwise go to landfill.

Powerhouse Energy’s process is still at demonstration level, but it plans to soon expand to 11 sites in the United Kingdom. It ultimately hopes to have a number of small facilities near cities worldwide, using local waste to provide communities with power and hydrogen. Locating a plant at or close to a hydrogen cell refueling point would reduce the carbon emissions created by transporting the hydrogen.

“The vision is that fuel-cell vehicles can be used in the place of hybrids now à¢€” so you might have a fuel-cell car with a battery backup,” says Ryan. “But for lorries and buses, the vision is that they could be totally hydrogen fueled. We can provide enough fuel for a day’s transportation and then they return to base to refuel for the next day.”