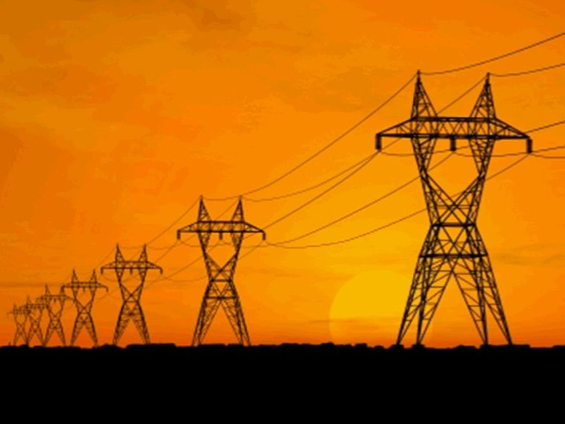 In 2019, Greta Thunberg was a relative unknown when she spoke at Davos. A year later she has global recognition and has become a figurehead for those sounding the alarm about the global climate crisis.

But this year she was just one of many voices trying to galvanize action to save our planet, and together these voices very much meant that Davos 2020 felt like a climate change conference.

If you looked closely enough, you’ll have seen a major geopolitical sea change. Europe is poised to seize the opportunity to become the global leader on climate change, as it partners with the global tech community to address the greatest challenge of our time.

The intention was clear even before the conference began, with the European Commission announcing its Just Transition Fund (JTF) which aims to raise and organise capital worth €100bn. The money will target carbon-intensive regions and industries across Europe, helping them to migrate towards greener industries while retaining economic prosperity. 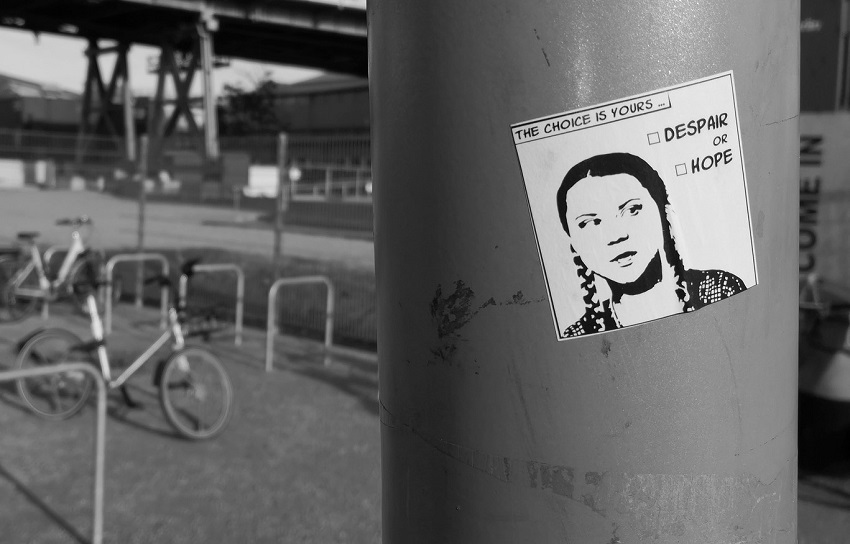 The European Union’s goal will be to unleash a wave of innovation similar to that created by DARPA and other US Government agencies in the post-war period.

More broadly, the feeling from a number of sessions is that the EU is looking to use its leverage as a ‘regulatory superpower’ to affect global change. Although the EU itself is only responsible for nine per cent of global emissions, several speakers argued that because of the EU’s economic might, any new Europe-wide legislation would likely cause others to follow suit. The introduction of GDPR certainly suggests that, if the EU brings in more stringent requirements for nations and businesses, other countries could move to maintain regulatory alignment rather than force companies to navigate multiple frameworks across borders.

There was also talk about how energy firms are already looking to pre-empt new regulatory measures, with discussions focusing on initiatives such as Occidental Petroleum’s ‘carbon negative oil’ (by injecting more CO2 in the Permian Basin than the oil will generate) and its investment in carbon-negative biotech firm Cemvita Factory. Cemvita aims to remove a gigaton of carbon from the atmosphere over the next decade and, while challenges remain about how to scale such technology, it offers a snapshot of the type of green investments energy companies are already making, as well as the type of innovation the EU is looking to encourage with the JTF.

The primary reason that the EU is looking to take on the role of global climate leader is because the US federal government has abdicated its position and has instead chosen to direct its focus on strengthening its economy at all costs. While a number of US states and municipalities remain committed to meeting their obligations under the Paris Climate Agreement, there is a substantial void at the federal level.

However, that isn’t to say that the US doesn’t retain a vital role in the fight against climate change. Despite the European Commission’s JFT announcement, the US private sector is still the best option for green tech investment. In 2019, US funding for green tech was ten times that of the biggest European nation and we should expect to see American VCs play a critical role in helping grow and scale companies with vital green innovations.

Despite the groundswell of positivity, several speakers provided timely warnings about the severity of the crisis, with one session highlighting the fact that global oil production had just crossed the 100m barrels a day threshold. Such figures mean that, far from going into decline, demand will continue to surge for the foreseeable future.

Nevertheless, the overall feeling at the conference was that there is a path forward, one that will be created by climate tech. A top-ranking EU finance official predicted that green tech, rather than social media, will be the focus of the next wave of digital invention. 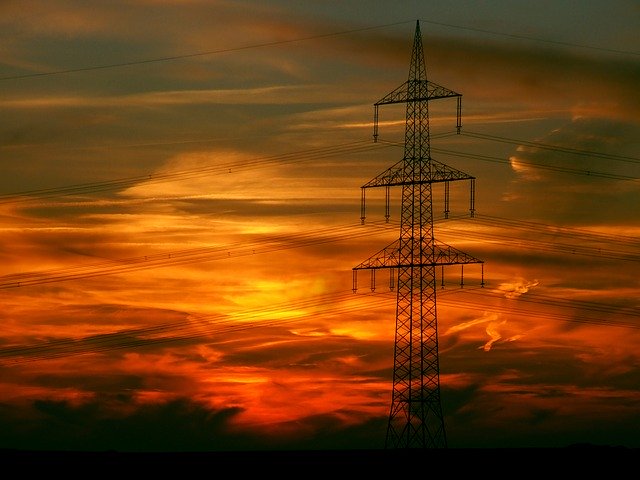 By the end of the conference, it was clear that there is real, sustained commitment from major public and private players from both sides of the Atlantic to deal with the climate crisis. Billions of dollars are being brought to bear on a host of climate-related issues. Now the focus is on us, the global technology and scientific community, to ensure that the funds are put to good use.

This means coming at issues like carbon emissions from every angle. Carbon capture programmes will be critical, but there also needs to be effort put into reducing the amount of carbon emitted throughout the energy extraction supply chain. For example, using analytics to extend the life of existing assets makes far more sense than building new assets from scratch. Deploying digital twins to ensure that offshore wind farms are optimally designed from inception and do not suffer unnecessary or unexpected downtime is another easy win.

The mood in Davos was focused on a single topic like never before, with the pressure to act on carbon emissions higher than ever before. This will result in action from all corners of our economy, but in the energy sector those slowest to act will be found out all the quicker – making proactivity something of an asset all of its own.

Thomas Leurent is chief executive of energy technology company Akselos, which is working with players in the power sector to successfully deliver the energy transition.