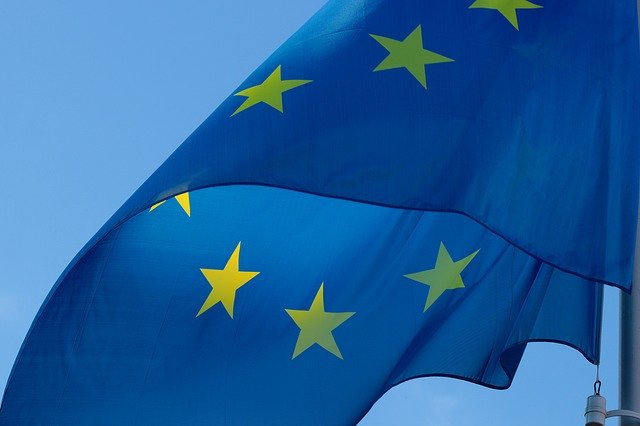 The European Commission today unveiled its much-anticipated Climate Law which is intended to drive Europe to climate neutrality by 2050.

It proposes a legally binding target of net zero greenhouse gas emissions by 2050 and as such sets a direction of travel for all subsequent EU policy.

Launching the act in Brussels today, EC President Ursula von der Leyen, said: “We are acting today to make the EU the world’s first climate neutral continent by 2050. The Climate Law is the legal translation of our political commitment, and sets us irreversibly on the path to a more sustainable future.”

She said the new law was at the heart of the European Green Deal and added: “It offers predictability and transparency for European industry and investors and it gives direction to our green growth strategy and guarantees that the transition will be gradual and fair.”

European Green Deal executive vice-president Frans Timmermans said the EU was “turning words into action to show European citizens that we are serious about reaching net-zero greenhouse gas emissions by 2050”.

“The European Climate Law is also a message to our international partners that this is the year to raise global ambition together, in the pursuit of our shared Paris Agreement goals. The Climate Law will ensure we stay focused and disciplined, remain on the right track and are accountable for delivery.”

With the European Climate Law the Commission proposes a legally binding target of net zero greenhouse gas emissions by 2050. The EU Institutions and the Member States are collectively bound to take the necessary measures at EU and national level to meet the target.

The Climate Law includes measures to keep track of progress and adjust the EU’s actions accordingly, based on existing systems such as the governance process for Member States’ National Energy and Climate Plans, regular reports by the European Environment Agency, and the latest scientific evidence on climate change and its impacts.

Progress will be reviewed every five years in line with the Paris Agreement.

The Climate Law sets out several key steps to put it on a path to the 2050 target:

Jean-Marc Jossart, Secretary-General of Bioenergy Europe, said the Climate Law “is a key milestone of a long journey that requires concrete actions and ambitious trajectories, acknowledging the fact that climate neutrality is only possible with a transition to renewable energy sources”.

Eurogas Secretary General James Watson said Eurogas fully supported the 2050 carbon neutral target and added: This can only be achieved with the establishment of a serious framework for the decarbonisation of gas. Decarbonising the energy system is an opportunity for the EU, it gives Europe a chance to create jobs and wealth for European citizens, as long as we create a market for decarbonised gas.”

He pointed out that Europe is home to several pioneering low-carbon gas technologies such as  electrolysers producing hydrogen; anaerobic digestors generating biogas; pyrolysis equipment and CCS components. He said: “Maintaining Europe’s leadership in these technologies will innovate businesses, increase the level of public support for our climate ambitions and secure high quality non-seasonal jobs for Europeans. The EU has a natural advantage for this dimension of the energy transition in gaseous fuels and should not squander this opportunity, as has happened with other sectors in the past.”

The European Geothermal Energy Council also welcomed the proposed law, but it also warned that without a considerable increase in binding renewable heating, cooling, electricity and energy efficiency targets to 2030, “it could be meaningless”.

“This is a watershed moment, but we need to see Member States’ commitment to higher climate and energy targets in 2030 if this Law is to tackle the climate crisis.” said Philippe Dumas, Secretary General of EGEC Geothermal. He added: “Energy remains the largest source of emissions. Heat, which is central to buildings and industrial decarbonisation, must be the priority targets for 2030”.

Today in advance of the launch of the law, 12 leading European energy companies sent a joint letter to Green Deal executive vice-president Frans Timmermans calling for an ambitious EU climate law that recognizes the benefits of an energy system based on renewables.

The seven companies are EDP, Enel, Iberdrola, Orsted, SSE, Statkraft, and Verbund and in their letter they said: “Embedding climate neutrality in law together with principles for future regulation will create regulatory predictabilitythat can steer the investments necessary to deliver the transition to an economy based on renewable energy.

This predictability would be enhanced by setting an intermediate target in 2040aligned with EU’s climate action framework.”

They also set out eight key principles that they say “would be the right starting point for an EU climate law forming the basis for climate neutrality by 2050”: