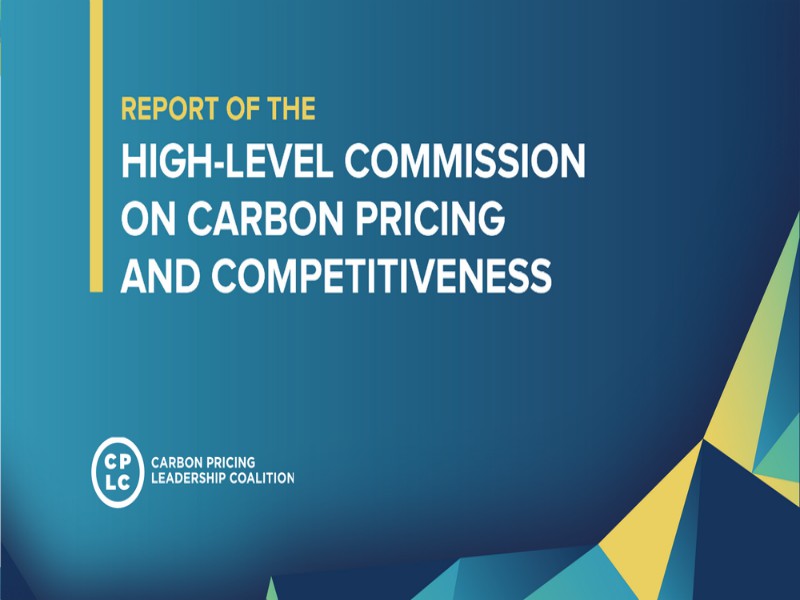 A new report by the High-Level Commission on Carbon Pricing and Competitiveness calls on industry peers and governments to adopt strong carbon pricing policies.

Anand Mahindra, chairman of Mahindra Group commented: “Bold and immediate commitment is needed to respond to the challenge of climate change. Carbon pricing is an effective response especiallyà‚ when coupled with other policies. It can result in remarkable opportunities for corporations, countries, and communities.”

“Carbon pricing has proven to be one of the most effective tools to unlock the potential from the private sector to support innovation and low-carbon growth. Carbon pricing is only one of many elements determining global competitiveness and plays a smaller role than other factors, for instance, labor and infrastructure,” said Feike Sijbesma, CEO, DSM.

The report has received broad support from business communities, including over 80 international companies with several from WEF CEO Climate Leaders Alliance and influential organizations such as WBCSD, We Mean Business, and ICC.