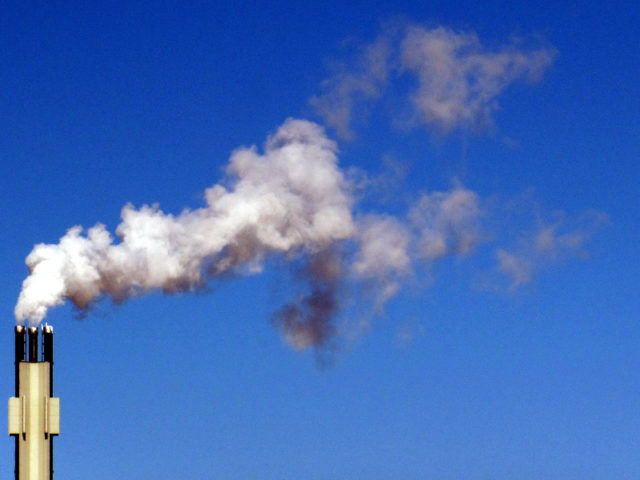 The Austrian government will need to step up decarbonisation efforts across its entire energy sector if it is to hit its ambitious carbon neutral target of 2040, warns the International Energy Agency.

Austria’s new government assumed office in January and is committed to achieving carbon neutrality by 2040 at the latest – a decade earlier than the ambition set by the European Union.

Austria’s main challenge in its transition to a cleaner energy future – and a challenge shared by many IEA countries – is the decarbonisation of the heating and transport sectors. In fact, Austria’s CO2 emissions have grown since 2014, largely driven by an increase in final energy consumption in buildings and transport.

In a new review of Austria’s energy policy, the IEA highlights that the country may still miss both its 2020 and 2030 mandatory emissions reduction targets, which cover sectors such as buildings and transport. These sectors fall outside the European Union Emission Trading System.

The IEA welcomes the government’s plans to phase out oil- and coal-fired heating systems by 2035, while ensuring energy security. The IEA also applauds the government’s commitment to comprehensive tax reform to achieve true-cost pricing for carbon dioxide (CO2) emissions in sectors not covered by the EU’s emissions trading system, especially transport.

“At such a critical time for clean energy transitions around the world, I commend the Austrian government’s determination to accelerate the transformation of its energy system,” said Dr Fatih Birol, the IEA’s Executive Director. “The IEA looks forwards to supporting this important policy.”

“As Austria prepares stimulus plans to respond to the Covid-19 and resulting economic crises, the Austrian government should consider how these plans can help to create jobs while supporting the country’s clean energy transition,” said Dr Birol. “The IEA stands ready to provide advice, based on proven examples of past success and international best practice.”

Austria already has the third highest share of renewable electricity among IEA member countries at 77% of generation in 2018. It aims to raise this to 100% of electricity supply by 2030. This will require a resilient and flexible electricity system capable of accommodating a growing share of variable renewables.

Such a system would support the electrification of the economy and the use of demand-side management opportunities offered by digitalisation, although this will require an enabling legal and regulatory framework for more active consumer involvement.

Austria’s vast resources of pumped hydropower storage will play an increasingly important role in both the Austrian electricity market and in the continued integration of the European market. These resources provide storage and flexibility that is needed to accommodate the growing share of variable renewable generation in the Austrian and European electricity systems.

Moreover, Austria’s innovative ‘Greening the Gas’ initiative is promoting the conversion of power to renewable gas facilities and seasonal storage of renewable gases, including hydrogen, that would help with the integration of high shares of variable renewables in electricity generation and would also make use of the country’s extensive gas storage facilities.

Austria is set to become an innovation leader in energy through the shift of the government’s research strategy towards implementation-oriented projects that accelerate the commercialisation of emerging technologies. Several innovative demonstration projects applying the use of hydrogen in the industry and transport sectors are continuing in close cooperation with the private sector.

“I congratulate Austria on having a strong track record in mobilising private sector funding for research, development and innovation,” Dr Birol said. “The IEA also considers Austria’s recent initiative to report on energy research spending in the private sector, broken down by technology fields, as a best practice example among IEA countries.”

IEA’s review was finalised before the Covid-19 pandemic. The report therefore does not take into account the potential effects of the Covid-19 crisis on Austria’s energy sector and related greenhouse gas emissions.