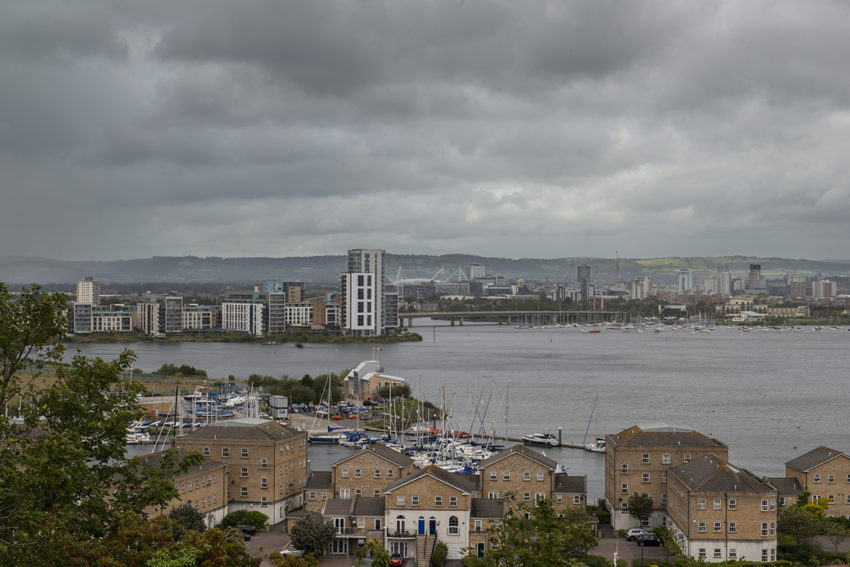 Natural water in the ground below UK streets could be used as a low-carbon heat source in many of the country’s towns and cities, according to new research from the British Geological Survey (BGS).

The findings are based on data from a three-year-long study at one of the UK Geoenergy Observatories, a network of sites being created across the country to research new and alternative energy supplies in the subsurface.

The public research body is now calling for more research to understand how geothermal technologies could be scaled up across the UK.

The à‚£300k ($389k) study was funded by Innovate UK, BGS, WDS Green Energy Ltd, and more recently the European Commission, to examine the environmental impact of a pilot groundwater heating scheme that heats a school building in the Welsh capital using the warmth stored in the natural water system below ground (an aquifer) and electric heat pumps.

Data from the natural groundwater system below Cardiff is being collected by the Urban Geo Observatory, a network of 61 boreholes equipped with temperature and water level sensors, to build up a picture of the groundwater temperatures in the aquifer found just ten meters below the ground surface.

Research lead David Boon from the British Geological Survey said: “We know the use of ground source heat pumps changes the ground temperature by several degrees Celsius. What we didn’t know was by how much.”

A study of the data collected between 2015 and 2018 indicates that the large heat resources stored in the UK’s underground water systems could sustain ‘shallow open loop ground source heat pump systems’, a widely used low-carbon heating approach in European cities, which are being used more frequently for heating the UK’s building stock.

David Boon added: “Our findings prove that groundwater source heat pumps are a technically viable low-carbon heating solution in many towns and cities across the UK, providing the geology beneath the surface is favourable.

“Of course, regulation and long-term planning will be needed to manage this emerging energy technology so that larger and more complex schemes can be rolled out in our cities without ‘draining’ this underground heat source.

“If we are to deploy ground source heat pump technology at a large scale to help meet the 2050 zero carbon emission pledge in a sustainable way, we will need to introduce a light-touch registration scheme for all types of ground source heating and cooling schemes to help energy planners to minimise thermal interference between neighbouring systems.”

“Our study found that aquifer water temperatures were affected by a fall of 2à‚°C during the first 3 years of operation, which is what was predicted by our models. Our research gives the building owner and environmental regulator greater confidence that the technology works well and can be deployed effectively and sustainably on a larger scale. A similar Cardiff-wide scheme providing up to one quarter of the city’s 2020 heating demand would result in an 8à‚°C drop in temperature.”

While there are physical limits to how much water and heat can be abstracted and re-injected, and legal limits on temperature drops, the BGS findings confirm that even a small quantity of heat from a very large volume of water provides a low-carbon heating solution for many UK towns and cities. The solution could be applied in district-wide heat networks, homes or commercial buildings.

The Urban Geo-observatory in Cardiff was funded by the BGS and the Natural Environment Research Council (NERC), with in-kind support from City of Cardiff Council and Cardiff Harbour Authority.

Councillor Michael Michael, cabinet member for Clean Streets, Recycling and Environment at Cardiff Council, said: “If everyone in the world consumed natural resources and generated carbon dioxide at the rate we do in Cardiff, we would need three planets to support us and that is not sustainable.

“The council has recently declared a climate emergency and the Urban Geo Observatory is one of the innovative projects helping us to explore potential alternative energy sources that will help us to decarbonise, making sure that Cardiff is an enterprising, prosperous, healthy, and green sustainable city in the future.”

The geoenergy observatories in Glasgow and Cheshire, are a à‚£31m ($40m) investment from the UK Government’s à‚£6bn ($7.7bn) Plan for Growth in Science and Innovation.

Together the three observatories form a step-change in energy and geoscience research to ensure the UK continues to lead the world in research, innovation, regulation and engineering. Click here to read the full study.