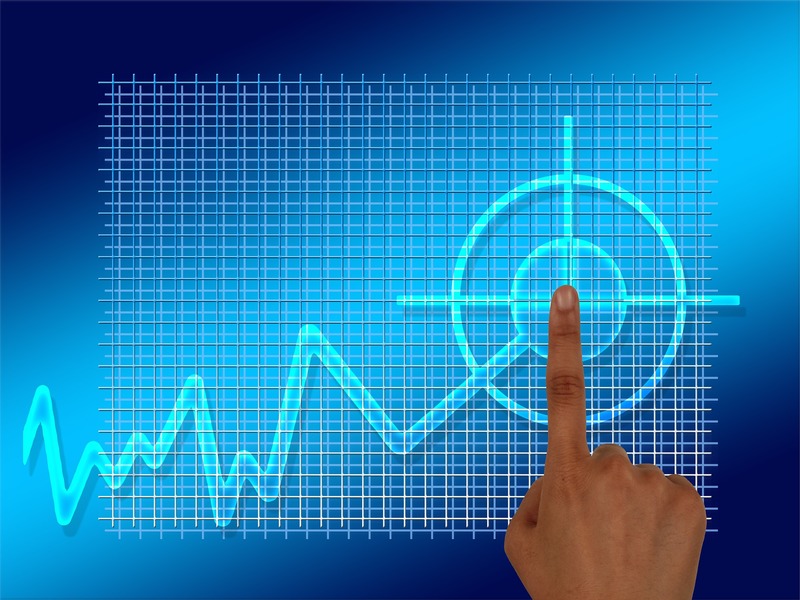 Macquarie’s Green Investment Group (GIG) has published its annual Progress Report on its mission to accelerate the transition to a greener global economy.

Throughout the reporting period, GIG invested and arranged over à‚£2.4b ($3b) globally, in line with its green purpose.

Following the acquisition in August of a 40 per cent stake in what will be one of the largest offshore wind farms in the world, East Anglia One, GIG has now supported nearly 50 per cent of total UK offshore wind capacity in operation or construction.

On 25 September 2019 and as part of the commitments made at the United Nations Climate Action Summit, Macquarie announced its intention to develop a 20 GW pipeline of new renewable energy projects through GIG. Many of these projects are expected to be backed by corporate power purchase agreements (PPAs) arranged by GIG. Around a fifth of the overall pipeline is expected to be sourced in emerging market countries where climate finance flows have been historically weaker.

Mark Dooley, Global Head of GIG, said: “2019 may well be remembered as the year that the climate emergency truly entered the public consciousness. GIG’s mission to accelerate the transition to a greener global economy has never been so urgent, or critical.

“Our commitment to develop a pipeline of 20 GW over the next five years is a central part of our efforts to help deliver a rapid increase in the pace and scale of renewable energy developments coming forward, particularly in emerging markets. Alongside this, we continue to support the growth of the global PPA market and evolve our advisory services to meet the increasing demand for green impact reporting.”

“I’m extremely proud of the continued growth and ambition of GIG’s activities, and as the world’s energy transition continues, we’re determined to continue leading the charge.”

GIG also published its green impact for the year to 31 March 2019. This details how GIG activity during that period is estimated to result in the avoidance of 13,000kt of CO2e ” equivalent to removing 165,000 cars from the road ” and will support over 43,000 GWh of renewable energy generation, equivalent to the energy consumption of 440,000 homes. In accordance with GIG’s leading green impact performance reporting framework, the estimated lifetime renewable energy generated by all GIG investments to date now totals 492,667 GWh.