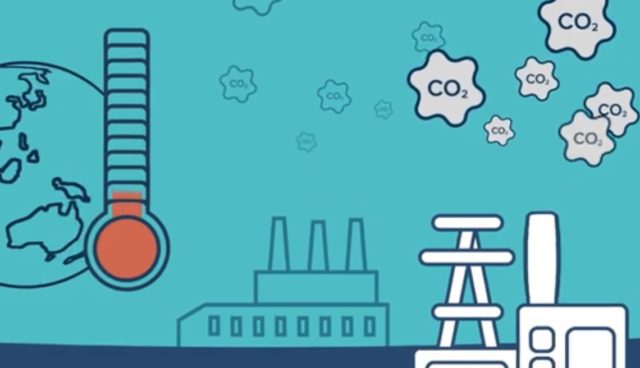 The Global CCS Institute, an international think tank, has added 10 carbon capture and storage (CCS) facilities to its global database. This brings the total number of CCS facilities in various stages of development to 59.

This demonstrates a capture capacity of more than 127 million tonnes per annum (mtpa).

There are now 21 facilities in operation, three under construction, and 35 in various stages of development.

“Our recent CO2RE Database update shows that despite the current CV-19 crisis we are observing a significant increase in CCS facilities in the pipeline, which demonstrates continued progress towards meeting climate targets, and will also result in significant job creation and economic growth”, said Global CCS Institute CEO, Brad Page.

In a recent flagship report on the value of CCS, the Global CCS Institute found that CCS deployment in line with the Paris Agreement and energy-related Sustainable Development Goals could create some 100,000 jobs in the industry by 2050.

The facilities added continue trends in CCS deployment that include innovative applications such as natural gas power, negative emissions and cement, as well as stacked and offshore geologic storage.

“We are thrilled to see the diversity of CCS applications. The average capture capacity of the new facilities is 2.6 mtpa, as opposed to 2 mtpa for those already in the pipeline, indicating that new facilities are aiming for economies of scale, and strengthening CCS’ role in large-scale emissions abatement. Nonetheless, with 21 facilities operating today, we still need at least a 100-fold scale-up to reach climate goals”, adds Page.

In the UK, the Drax bioenergy with CCS project aims to capture 4 mtpa from one of the existing biomass-fired power units by 2027, before converting all of its remaining biomass units to bioenergy with carbon capture and storage (BECCS) by 2035.

The US continues to add a large number of facilities mainly as the result of the 45Q tax credit, and the California Low Carbon Fuel Standard CCS Protocol.

“This is an important time for CCS in the US,” says Assistant Secretary for Fossil Energy Steven Winberg. “Policy incentives and research from DOE projects are working together to help industry move forward towards the goal of net-zero carbon emissions.”

While the US does not currently have any natural gas plants equipped with CCS, the database update includes three gas plant projects: Mustang Station in Texas, Plant Daniel in Mississippi and CRC’s CalCapture facility in California. This brings the total natural gas-fuelled power plants with CCS under development globally in the database to six.

The facilities update comes on the heels of continued momentum for CCS, including the Alberta Carbon Trunk Line becoming fully operational, a positive investment decision by Equinor, Shell, and Total for the Northern Lights project, supportive policy momentum in Australia, and a $131 million funding announcement by the US Department of Energy.