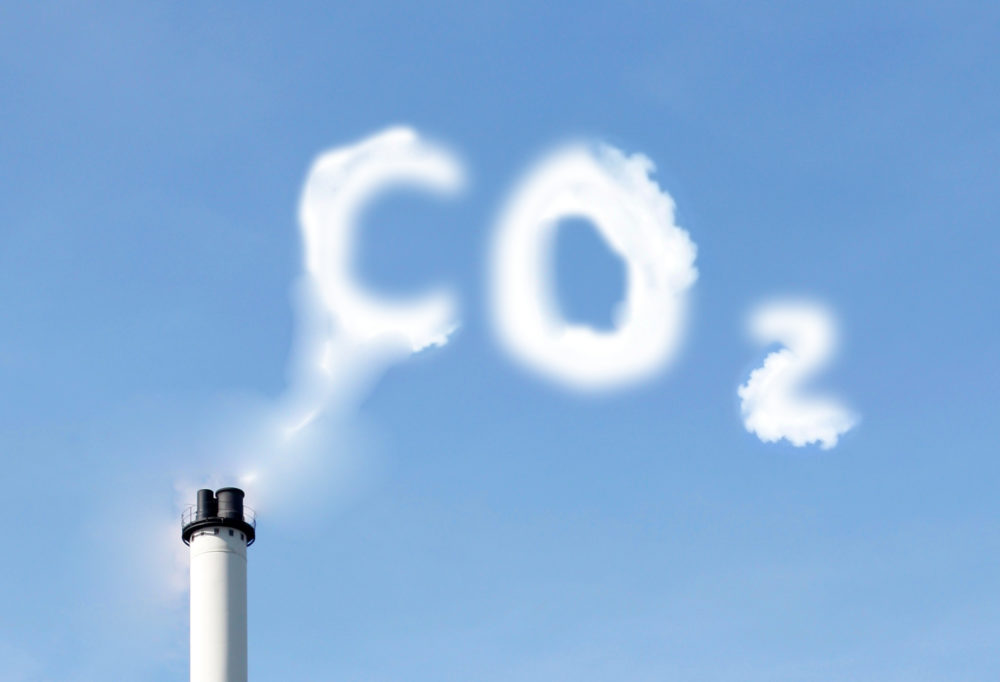 The agreement, worth up to $60m, will focus efforts on optimizing the core technology, overall process integration and large-scale deployment of carbon capture solutions.

ExxonMobil is exploring options to conduct a pilot test of next-generation fuel cell carbon capture solution at one of its operating sites.

“ExxonMobil is working to advance carbon capture technologies while reducing costs and enhancing scalability,” said Vijay Swarup, vice president of research and development for ExxonMobil Research and Engineering Company. “This expanded agreement with FuelCell Energy will enable further progress on this unique carbon capture solution that has the potential to achieve meaningful reductions of carbon dioxide emissions from industrial operations.”

The modular design enables the technology to be deployed at a wide range of locations, which could lead to a more cost-efficient path for large-scale deployment of carbon capture and sequestration.

“Today’s announcement underscores our leadership position in fuel cell technology,” said Jason Few, president and chief executive officer of FuelCell Energy. “We are excited to continue to work with ExxonMobil to tackle one of the biggest challenges that exists today. We have a great opportunity to scale and commercialize our unique carbon capture solution, one that captures about 90 per cent of carbon dioxide from various exhaust streams, while generating additional power, unlike traditional carbon capture technologies which consume significant power.”

“FuelCell Energy has always been proud of our technology and our role in reshaping the environmental impact of industry and electrical generation. This is another giant step forward towards the large-scale deployment of this much needed technology.”

ExxonMobil and FuelCell Energy began working together in 2016 with a focus on better understanding the fundamental science behind carbonate fuel cells and how to increase efficiency in separating and concentrating carbon dioxide from the exhaust of natural gas-fueled power generation.

The new and expanded agreement will prioritize the optimization of the core carbon capture technology for integration into large-scale industrial facilities such as refineries and chemical plants.

ExxonMobil engineers and scientists have researched, developed and applied technologies that could play a role in the widespread deployment of carbon capture and storage for more than 30 years. The company has a working interest in approximately one-fifth of the world’s total carbon capture capacity, and has captured about 7 million tonnes per year of carbon dioxide. ExxonMobil has captured more carbon dioxide than any other company.