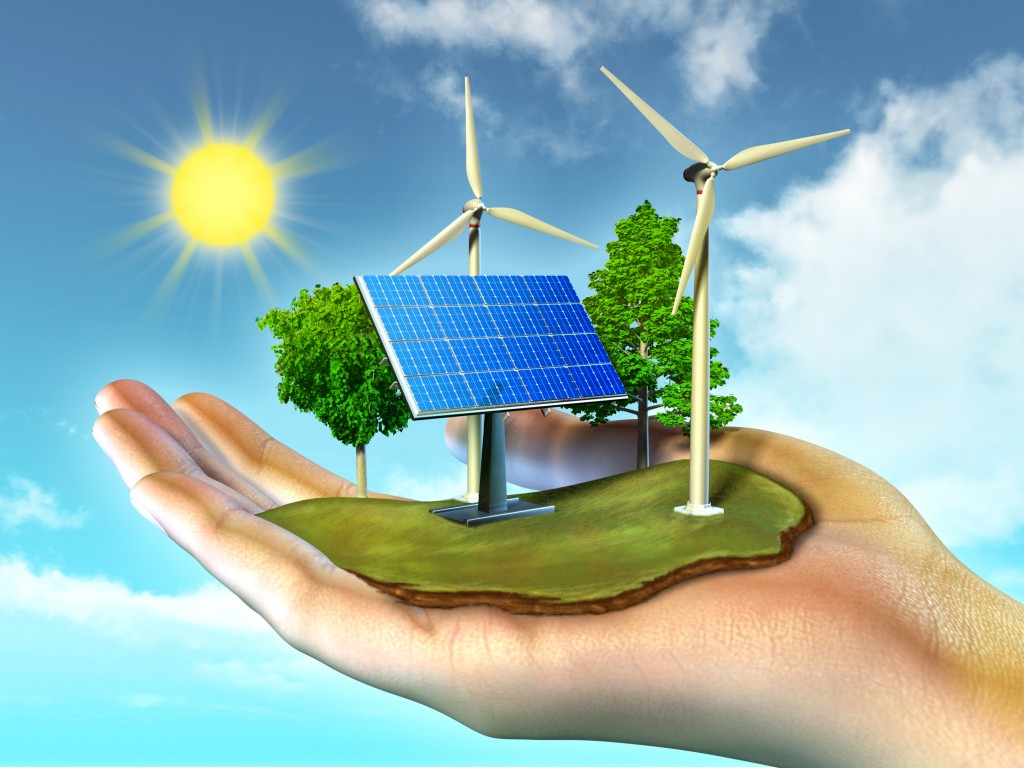 Through these three contracts, 60 MW of renewable power will be provided to Tesco, from 17 roof-mounted solar installations, as well as from two Scottish onshore wind farms.

EDF Renewables UK will install 15,000 roof-mounted solar PV panels on seventeen Tesco stores across England, a total of 5 MW of installed capacity.
Construction is already underway and it will be completed by the end of next year.

CEO of EDF Renewables UK, Matthieu Hue said, “We are very pleased to be working with Tesco which is already one of EDF’s biggest customers in the UK. These projects show the ability of EDF to provide diverse solutions for customers in terms of low cost renewable electricity.

“These exciting projects also demonstrate our ability to develop subsidy free solar and wind in the UK, as well as underpinning the important part these technologies play in de-carbonising the UK electricity system to reach the country’s net zero targets by 2050.”

The company’s shareholder in the UK, EDF Energy, is helping customers find the best solutions to achieve their low-carbon ambitions by facilitating partnerships with renewable developers. As electricity supplier to Tesco, EDF Energy has enabled the supermarket chain to use power from renewable sources by providing a framework to work with EDF Renewables and other developers.

Jason Tarry, Tesco UK and ROI CEO, said: “Our supply chain and long-term business sustainability depend on the health of the natural environment. Our customers and colleagues expect Tesco to play its part in caring for the planet. This project represents a major milestone in our journey to using 100 per cent renewable electricity by 2030.”

These new solar and wind projects contribute to the EDF Group’s Cap 2030 strategy, which aims to double its renewable capacity globally, between 2015 and 2030, increasing to 50 GW net.