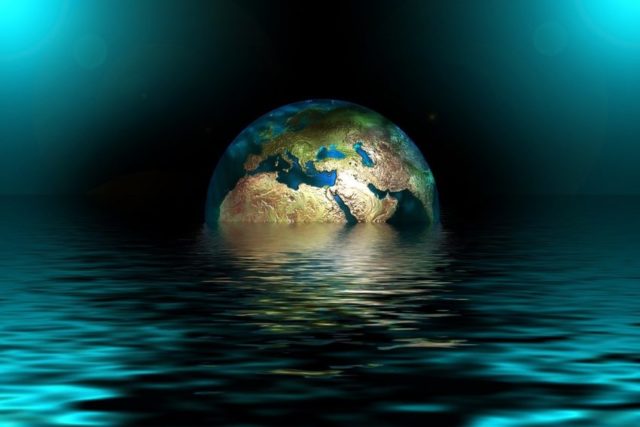 New research by Energy Systems Catapult has found that while 75 per cent of people believe climate change is a serious threat, they are still unclear as to which activities in their lives emit carbon – with only 49 per cent realising natural gas heating contributes to carbon emissions.

The study Understanding Net Zero: A consumer perspective forms part of the Innovating to Net Zero project that recently modelled 100s of potential pathways to achieve 2050 carbon targets. Over 2,000 people were surveyed in January 2020 and focus groups conducted to understand public attitudes, including:

Matt Lipson, Energy Systems Catapult consumer insight business lead, said: “Most people believe that climate change is a big problem and accept they have a personal responsibility to do something about it. But this concern does not necessarily translate into understanding the biggest sources of carbon emissions or the actions that will make the most difference to cutting them…

“This research underlines the huge challenge of focusing the public’s willingness to tackle climate change on the areas where actions can make the most difference, and where progress is slower, such as transport and heating.”

Key findings from the research include:

What do you think about climate change?

Choose all sources you think produce emissions that contribute to climate change?

What actions would people consider taking to reduce their carbon emissions?

Which actions have people taken already?