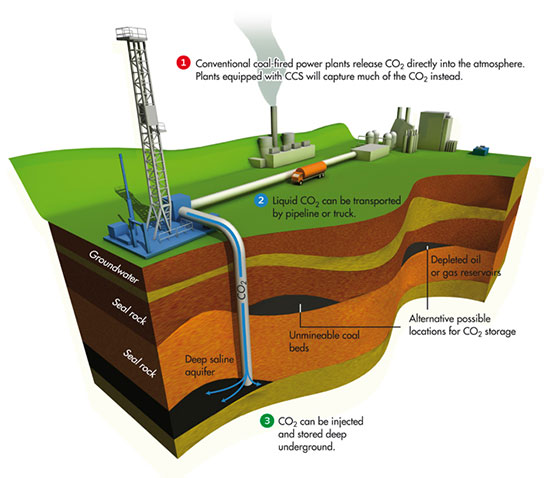 The long-term viability of carbon capture and storage (CCS) sites in Australia and elsewhere could be at risk from so-called continental stress, researchers have found.

Dietmar Màƒ¼ller, a professor at the University of Sydney’s School of Geosciences and Scott Dyksterhuis, an exploration geoscientist at ExxonMobil, have used computer modelling to predict the Australian continent’s vulnerability to future stresses such as small earthquakes over a time period of 100,000 years. These quakes are apparently common and result from tectonic plate collisions.à‚

The researchers’ conclusions are novel given that no one has previously done this kind of stress modelling for sites located in continental interiors, as those regions were assumed to be stable over the long term.

Modelling future stresses at CCS sites ” such as the 61 sites that have been proposed in Australia ” can help to predict how stable they will be, and how likely they are to leak stored CO2 into the air and groundwater. At least 10 proposed Australian storage sites are located in areas where significant continental stress is expected in future, the researchers found.

They also cautioned that stress modelling should be undertaken for proposed carbon storage sites in other stress-prone regions, such as India, South America, Asia and southern Europe. à‚