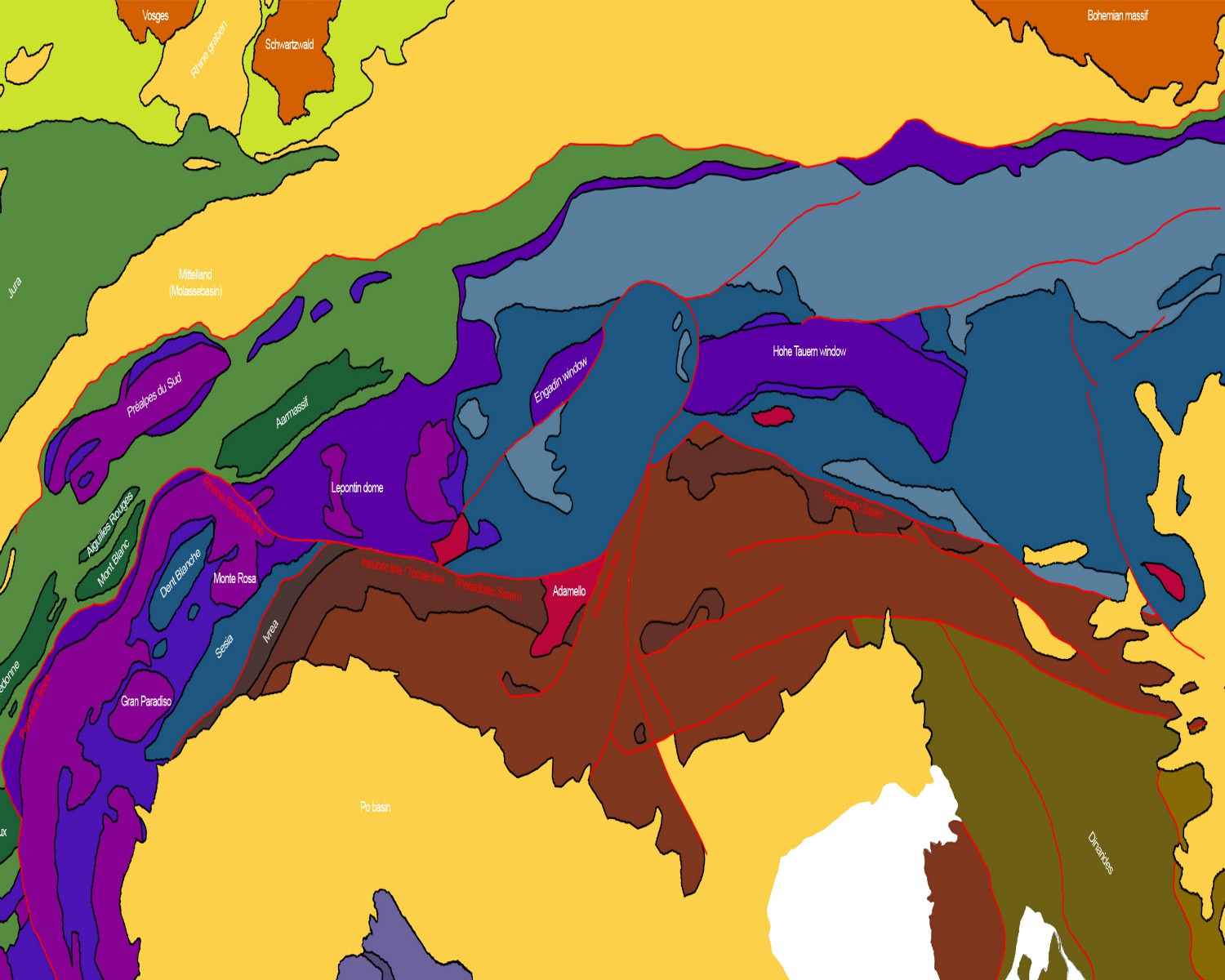 Minister of State Hubert Aiwanger has announced intentions for a geothermal master plan, to develop the technology’s potential, demonstrate support for the expansion of district heating networks and coordinate its expansion within Bavaria.

The announcement took place in the context of the 7th annual Praxisforum Geothermie.Bayern, taking place in Munich.

“Geothermal energy has to get out of the slumber,” stated Minister Aiwanger. “That’s where you have me by your side,” he explained, thanking the operators of geothermal plants for their commitment. “You as pioneers are an indispensable part of the energy transition. With geothermal energy, we have a key to the heat change in our hands, which we just have to turn around.”

In his speech, Aiwanger emphasized that he is consistently switching the energy supply in Bavaria to renewable energy and wants to move away from fossil fuels.

To develop the dormant potential of deep heat, the Minister wants to better coordinate the use of geothermal energy and offers the industry its cooperation in order to support the further development of the technology, as well as the search for donors.

In Aiwanger’s view, one key factor is the expansion of the district heating networks and, in a first step, he aims to better link drilling and heating requirements with funding. The Minister also stated that in addition to the funding, the legal framework needs to be adjusted.

Geothermal production cost is low per MWh and it has one of the highest CO2 avoidance potentials for heat carriers, according to Federal Environmental Agency study data. This makes it the energy source of choice for the region, able to accelerate growth of a number of sectors.

Noteworthy projects in the region include the geothermal plants of Traunreut (2014) and Kirchweidach (2013), that went into operation in the district of Traunstein, as well as new hot spots northeast of Lake Chiemsee and in the Eastern Molasse Basin.