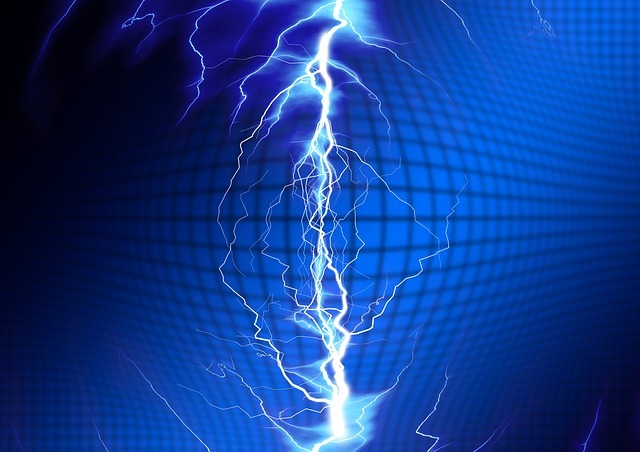 A report from the Australian Energy Market Operator (AEMO) is a stark reminder of the reliability challenges facing the country’s National Electricity Market (NEM).à‚

The Andrews Labour government has been accused of failing to properly replace ageing infrastructure which has created unnecessary risk to the affordability and reliability of the NEM.

This challenge is starkest in Victoria, with AEMO warning the state is not expected to meet the NEM’s reliability standard this summer, putting Victorian households and businesses at an unacceptable risk of blackouts.

Without the procurement of up to 560 MW of emergency reserves by AEMO, up to 1.3 million Victorian households could face being without power for up to four hours in the upcoming summer months.à‚

According to the Electricity Statement of Opportunities (ESOO) report report: “Most of the announced new generation projects are variable renewable energy generators, which often do not generate at full capacity during peak demand times or may be positioned in a congested part of the network. As a result, while providing significant additional energy during many hours of the year, these projects are forecast to only make a limited contribution to meeting demand during peak hours.”

With the closure of the coal-fired Liddell Power Station due in April 2023, AEMO warns of the risk to consumers as more generation and transmission investment is needed to keep the lights on in the long term. The national government, along with the New South Wales government, has established the Liddell Taskforce to assess the impacts of closure on prices and supply in the region.

The taskforce will work closely with stakeholders to investigate the extent of these impacts and options for addressing them.