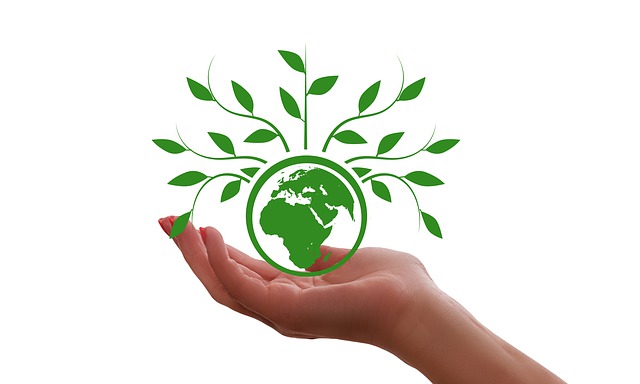 The African Development Bank has urged the continent’s nations to stay the course on climate action following the end of talks at COP 25 in Madrid.

It comes on the heels of the bank agreeing to develop a blueprint for a pan-continental electricity network and market.

Thousands of East Africans have been displaced in the wake of heavy rains that have battered the region since October, and more wet weather is expected due to an Indian Ocean Dipole attributed to the warming of the ocean.

Such extreme weather events “should galvanise Africans – their governments are spending 2 per cent of GDP on climate related disasters”, said Anthony Nyong, Director for Climate Change and Green Growth at the African Development Bank.

“The global community, and in particular Africa has a lot to offer in terms of solutions; what is evidently lacking is the global political will to turn potential into wealth to serve humanity and the planet,” said Nyong, who led the bank’s delegation to the UN conference.

At the conference, African delegates pushed for support for climate finance to build resilience against the impact of climate change and for special consideration for Africa around targets contained in the treaties under discussion.

The discussions at COP 25 centred around the landmark 2015 Paris Agreement, which calls on countries to cut carbon emissions to ensure that global temperatures do not rise by more than 2°C by the end of this century, while attempting to contain it within 1.5°C. The conference ended with a declaration on the “urgent need” to close the gap between existing emissions pledges and the temperature goals of the Paris agreement.

The African Development Bank attended the conference to lend strategic support to its regional member countries in the negotiations.

Nyong pointed out that Africa is committed: 51 of the 54 African countries have already ratified their Nationally Determined Contributions (NDCs) under the Paris Agreement signed at the landmark COP21 in Paris. The NDCs are specific climate change targets that each country must set.

Support for the bank-funded ‘Desert to Power’ project highlighted Africa’s determination to strive for a climate-friendly world, especially for its local populations, said Nyong. Desert to Power is a $20bn initiative to deploy solar energy solutions across the entire Sahel region, generating 10,000 MW to provide 250 million people with clean electricity.

“The African Development Bank stands ready as ever to assist its regional member countries to build resilience against climate change,” said Nyong.

“We look forward to engaging further with regional member countries and other parties to ensure that the continent’s development agenda remains on track.”

Last month, the bank and the African Union Development Agency agreed to jointly develop a blueprint for a pan-continental electricity network and market.

Development of a unified electricity transmission network and market for electricity trading are viewed as a critical priority to improve the lives of people across the continent.

“Most state-owned electric utilities in Africa today are unable to secure the financial resources needed to implement required segments of regional interconnectors and associated national feeder lines,” said Angela Nalikka, the bank’s manager for National and Regional Power Systems. “The bank plans to encourage private sector participation in transmission projects in the continent.”