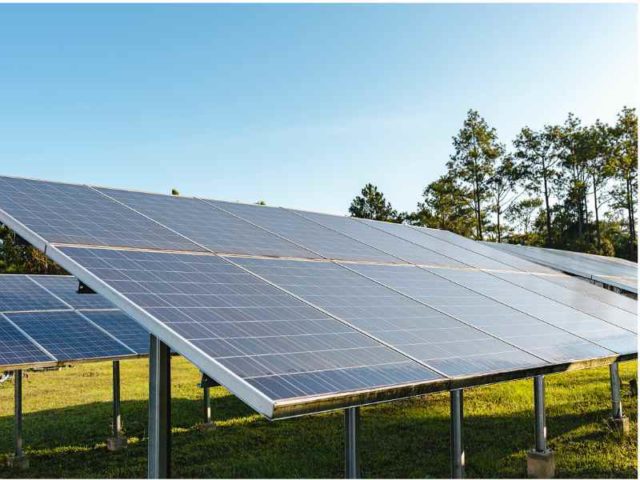 The Asian Development Bank (ADB) has approved a $6m grant to the Government of Tuvalu to help fund expanded access to modern energy services, as well as improve the quality, reliability, and climate resilience of the energy sector.

The Increasing Access to Renewable Energy Project will reduce diesel generation and increase the renewable energy contribution from 15 per cent to 32 per cent in Funafuti and from around 70 per cent to over 90 per cent in Tuvalu’s outer islands.

“The project is the first ADB-supported energy sector project in Tuvalu,” said the director of ADB’s Pacific Energy Division Mr. Olly Norojono. “It will increase the utilization of renewable energy in the country and reduce greenhouse gas emissions in the country’s power subsector.”

The systems will allow short, regular periods of energy being generated only from renewable sources, which is a positive step towards the country’s target of 100 per cent renewable energy penetration.

The project will also strengthen the institutional capacity of Tuvalu Electricity Corporation by training staff in inclusive renewable energy project development and implementation.

When the project is complete, 35 per cent of the electricity delivered to the people of Tuvalu during daylight hours will be from clean renewable energy sources.

The project is one of a series of renewable energy projects being financed under ADB’s Pacific Renewable Energy Investment Facility, which was developed in response to the growing demand from the region for energy finance.

ADB has supported Tuvalu since 1993, committing $7.9m in loans, $42.3m in grants, and $8.6m in technical assistance. ADB’s grant is sourced from the Asian Development Fund, with the Government of Tuvalu contributing $480,000 to the project.

ADB is committed to achieving a prosperous, inclusive, resilient, and sustainable Asia and the Pacific, while sustaining its efforts to eradicate extreme poverty. In 2018, it made commitments of new loans and grants amounting to $21.6bn. Established in 1966, it is owned by 68 members—49 from the region.