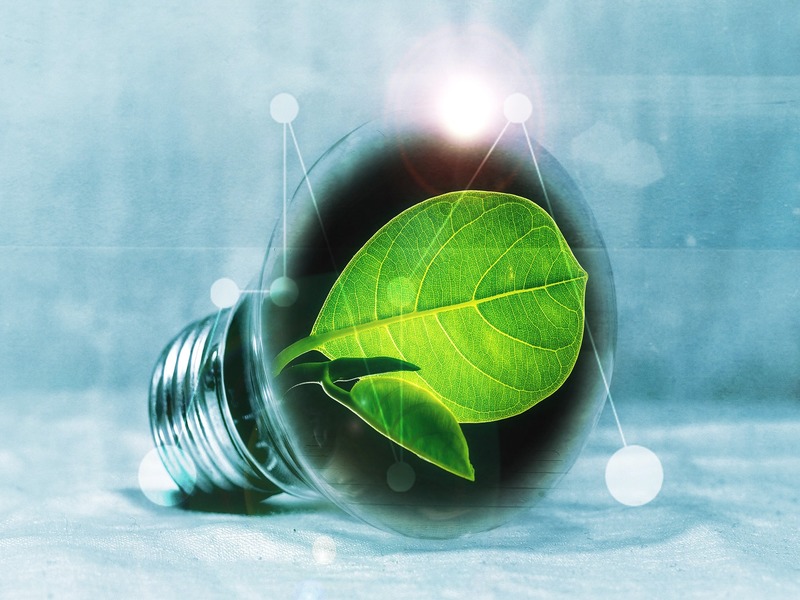 New data from EDF Energy has revealed that simple energy efficiency changes could deliver over à‚£45m ($55m) in savings per year across just 4,150 analysed sites.

EDF Energy analysed energy consumption remotely at locations including schools, hospitals, hotels, police stations and offices, using this data to understand the potential for efficiency and carbon reduction across the country.

By putting in place various simple energy efficiency measures, the average organisation could achieve a total saving of as much as à‚£46,316 ($57,000) per year.

These energy savings would also have a significant environmental impact, and could save over 147,671 tonnes of CO2 per year. This is equivalent to carbon emissions of 80,256 flights between London and Sydney, or the amount of CO2 offset by more than 3.6 million square metres of woodland.

Across the vast majority of locations, EDF Energy found that very simple changes such as switching to energy efficient light bulbs could deliver a significant impact:

Vincent de Rul, director of energy solutions at EDF Energy, commented:“Energy efficiency has been a UK-wide focus for a number of years, but our analysis of these sites shows that the majority of organisations can still make meaningful carbon reductions that result in significant savings ” through very simple changes.

“Our data covers a relatively small proportion of the UK’s businesses and public sector organisations ” imagine what the impact would be if all UK such organisations made even the simplest of changes, whether that be efficient lighting or occupancy sensors? As the UK has committed to becoming carbon neutral by 2050, we want to demonstrate that all businesses can achieve positive results one change at a time.”

Energy efficiency will have to become a priority as the UK transitions to a low carbon energy system and works to reach carbon neutrality by 2050. With phenomena like the growing electrification of transport through electric vehicles, pressure on the energy system will increase. Alongside investment in low carbon generation, energy efficiency will be crucial to support electrification.

As the biggest supplier to UK businesses and the largest producer of low carbon energy, EDF Energy is working to change the way UK organisations use energy, enabling this transition to a low carbon system.