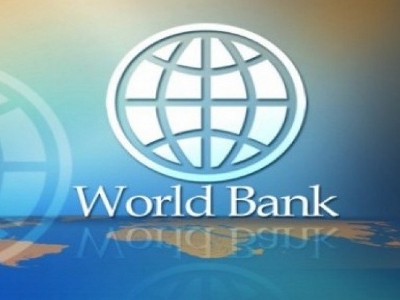 The Global Tracking Framework Report, produced by the World Bank, estimates that an additional $174bn must be spent a year if renewable power generation targets made by the United Nations are to be reached.

The report, compiled by experts from 15 agencies, is the first of a series that will monitor the progress towards the objectives of the Sustainable Energy for All initiative launched by UN secretary general Ban Ki-moon in 2011.

In order to achieve these challenging goals “a comprehensive package of policy measures, including fiscal, financial and economic incentives, phasing out fossil fuel subsidies, and pricing of carbon” are needed, the study says.

The report, launched on Wednesday, finds that governments and businesses must double or even triple investments in new clean sources of energy in order for objectives to be met.

Meanwhile, renewable energy accounts for just 18 per cent of the global energy mix, compared to the 36 per cent objective for 2030.

More positively, the report found that the world has made major advances in bolstering energy supplies over the last two decades, with 1.7 billion people gaining access to electricity, and 1.6 billion people securing access to less polluting solid fuels since 1990.

However, the report also warned that the world’s fast growing population and economies threatened to derail progress towards the three targets.