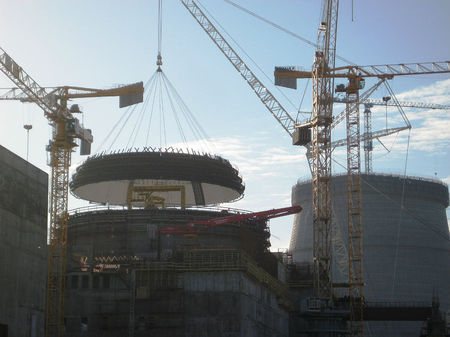 The Vodo-Vodyanoi Energetichesky Reactor (VVER), a Russian version of the Pressurised Water Reactor, is to be used in the project.

Russian State Atomic Energy Commission (ROSATOM) will build, operate and provide fuel to the plant and take its waste back to Russia regularly.

Experts of the Bangladesh Atomic Energy Commission (BAEC) will conduct tests along with the Russian state atomic company.

The authorities concerned have also planned to increase power generation from the plant to 4,000 MW by 2030, said officials at the Bangladesh Power Development Board (BPDB).

The BAEC, which will implement the NPP, will soon recruit some 1,700 staff including 500 scientists and engineers to monitor the plant.