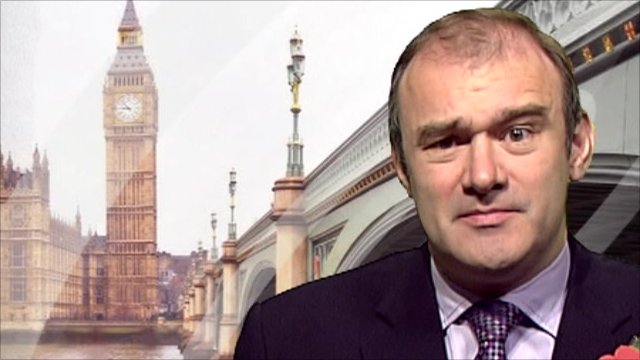 The UK energy secretary, Edward Davey, says the country will urge the EU to adopt a target of reducing greenhouse gas emissions by up to 50 per cent by 2030. However Mr Davey called mooted EU plans to increase renewable power generation as “inflexible and unnecessary.”

The EU is currently working on a framework to extend its 2020 climate targets to 2030, and while Britain welcomes the prospect of upping the legally binding target for CO2 emission cuts, the UK Department for Energy and Climate Change has firmly stated its resistance to increasing that renewables target.

“We will therefore oppose a Renewable Energy target at an EU level as inflexible and unnecessary,” Mr Davey said in a statement issued late on Saturday.

“Whilst we strongly support renewables to 2020 and beyond, the uncertainties at this time are too large to set hard numbers in a binding EU Renewables target, which we do not believe would be cost effective or fit well with our electricity market reforms.”

The UK is currently trying to develop its new nuclear power plant fleet and asserts that there are many ways to decarbonise its economy and EU member states should be free to decide individually how to do this.