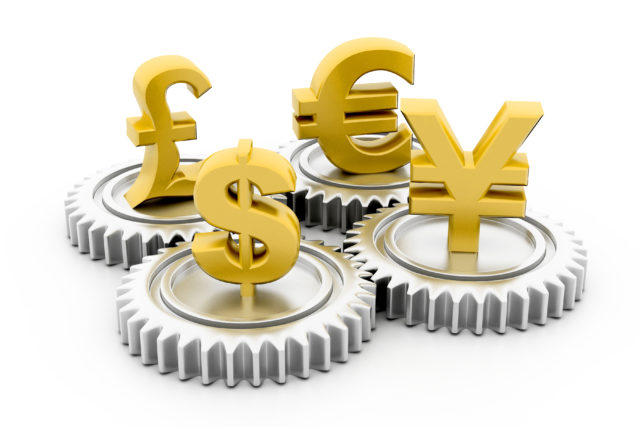 The UK’s attractiveness as a destination for renewable energy investment has reached an all-time low according to analysts at EY.

In a regular EY ranking of the best countries for renewable investment, the UK is now 13th out of 40, behind Germany, France, Canada and Australia.

And EY’s energy experts have warned that investment in new projects is expected to decrease drastically from next year.

According to EY’s Renewable Energy Country Attractiveness Index (RECAI), published today, the UK’s appeal to renewable investors is being undermined by a combination of historic energy policy announcements and ongoing uncertainty surrounding the role of renewables in Britain’s future energy mix.

The report cites the government’s decision to opt for gas and nuclear, instead of renewable energy, to fill an anticipated energy supply gap as the key reason for the UK’s fall. In addition, the early closure of the Renewables Obligation regime and the end of Contracts for Difference (CfDs) after a single round have limited the routes to market for electricity generated by onshore wind and solar power, contributing to the UK’s decline in the rankings.

The RECAI report goes on to warn that investment in new projects could also decrease drastically from 2017, following current record levels of activity which has been attributed to developers rushing to meet deadlines before support for renewables is withdrawn.

“The current approach is going against the grain of almost universal global support for renewables and is masking the UK’s advantages – a growing energy imperative as ageing power plants are retired, strong natural resources and efficient capital markets.

“In the absence of real changes to the direction of policy support and greater demand for renewables in the energy generation mix post 2020, the only way for the UK in our Index seems to be down.”

So-called ‘emerging’ markets now represent half of the countries in the 40-strong index, including four African markets featuring in the top 30. Just a decade ago, only China and India were attractive enough to compete with more developed markets for renewable energy investment.

Warren added: “Emerging markets are transforming their energy industries at an unprecedented pace. Last year, renewable energy investments in the developing world overtook those in the developed world for the first time. Latin America, in particular, has become something of a litmus test for how quickly markets can grow.”

EY stated that Chile is “one of the first markets to enable economically viable renewables projects to compete directly with all other energy sources. At the same time, Brazil’s renewables sector is showing surprising resilience amid an economic down

turn and its underdeveloped solar market remains a potentially lucrative lure. And Mexico’s recent power auctions have opened the door to multi-billion dollar opportunities under a new liberalised energy market.”

The report finds that European markets “appear to be scaling back their ambitions as they address the challenges of marrying up increasingly mainstream renewables with a legacy of centralised conventional power generation”.

The US (1), China (2) and India (3) held their positions at the top of the index with the size and scale of renewables activity surpassing other countries. Notwithstanding uncertainty over its Clean Power Plan, the US held its position following the five-year extension of federal tax credits for wind and solar. EY states that this “provided critical certainty for investors and is forecast to galvanise significant capacity deployment through to 2020”.

The highest-scoring new entrant to the RECAI was Argentina. EY found that “the transformation of the country’s economy and rollout of an ambitious renewables programme under its new pro-market government brings it into the index in 19th position, and reinforces how quickly new markets can redirect the focus of developers and investors”.

Warren said: “Markets earlier in their renewables journey are benefiting from cheaper and more efficient technologies, lower cost of capital and more reliable resource forecasting. The increasingly global flow of capital proves that investors that are becoming more comfortable with new markets. We expect to see massive deployment of low carbon investment in developing markets.

“Ambitious targets and low pricing alone will not be enough to promise investment attractiveness, however. The ability of markets to climb, or stay in, the Index will depend on projects being built, and commercial viability enabling the supply of affordable energy in a competitive environment.”