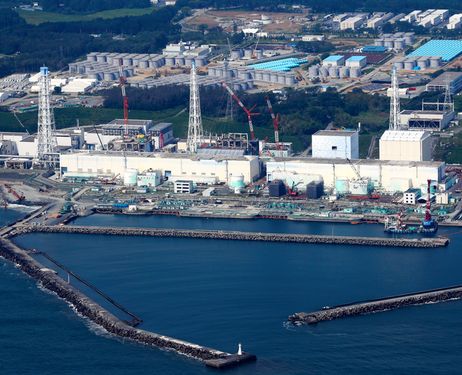 A 29-hour power outage at the Fukushima plant in Japan last week has been found to be caused by an electrocuted rat, say Tepco, the plant’s owners.

The power was being used to cool spent nuclear fuel rods at the plant, but was interrupted when the rat reportedly touched exposed wires, triggering a circuit break.
Tokyo Electric Power Co says there is no threat of overheating or radiation releases after the outage, having found the dead rat near a temporary switchboard used to supply power to the cooling systems.

The utility is in the process of decommissioning the Fukushima Daiichi complex, in a clean-up effort expected to take decades.